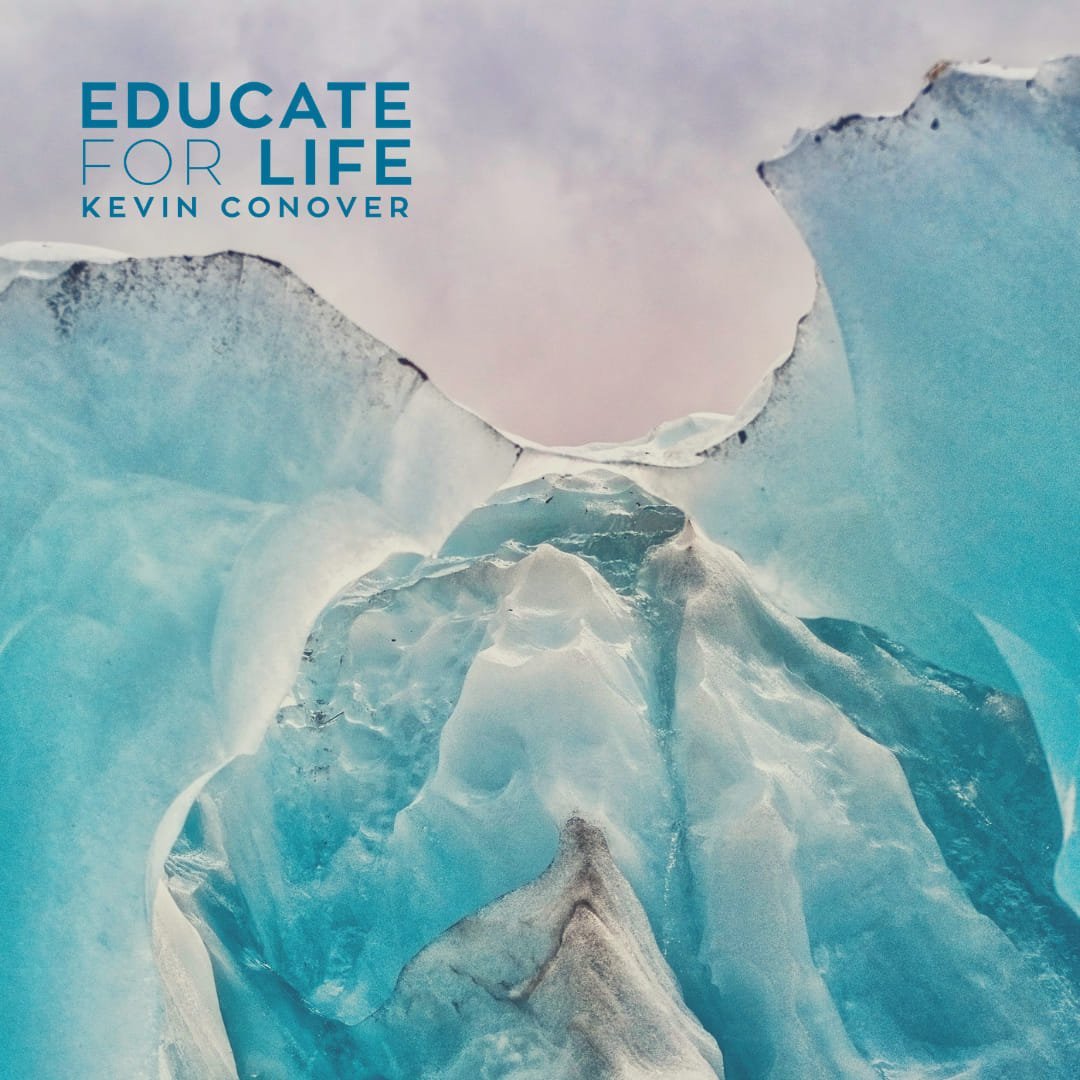 The ice age was a real event of Earth’s history, but just how long did it last and when did it occur? (Content adapted from Inspired Evidence by Julie Vett & Bruce Malone).

Evolutionists assume each individual layer from drilled ice cores signifies one year. For example, a 6,249 foot long ice core from Antarctica was assumed by evolutionists to represent 100,000 years.

Conversely, Creationists believe that the ice formed directly following the biblical account of the flood and that each layer represents a snow event.

In 1942 during WWII six new war planes were lost in a blizzard over Greenland. In 1980 two businessmen decided to recover the planes, thinking they would only have to dust off a small layer of snow to find them. Instead, it took 12 years of digging and beneath 250 feet of ice, the planes were found.