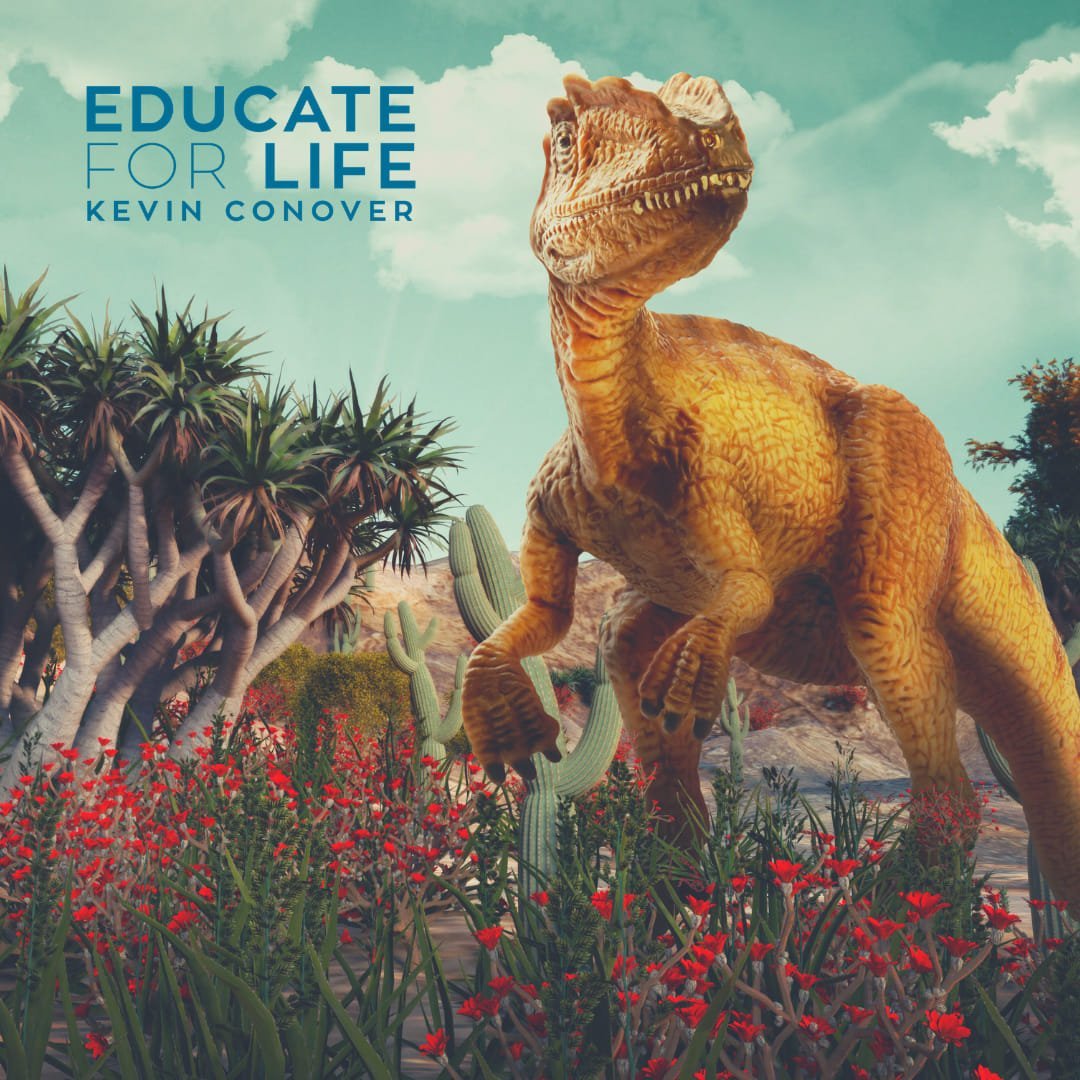 Did you know that the fossil record shows that dinosaurs meandered among flowers such as poppies and rhododendron?

Evolutionists claim plants have evolved over the eons and that the first flowering plant did not come into existence until after the dinosaurs, but paleontologists have found that dinosaurs lived amongst many of the same plants and flowers that are still around today! Plants in the fossil record show little evidence of evolution through time! We do not find plants changing over time because God created all plants on the third day of the Creation week!

Dinosaurs really did travel through the tulips!