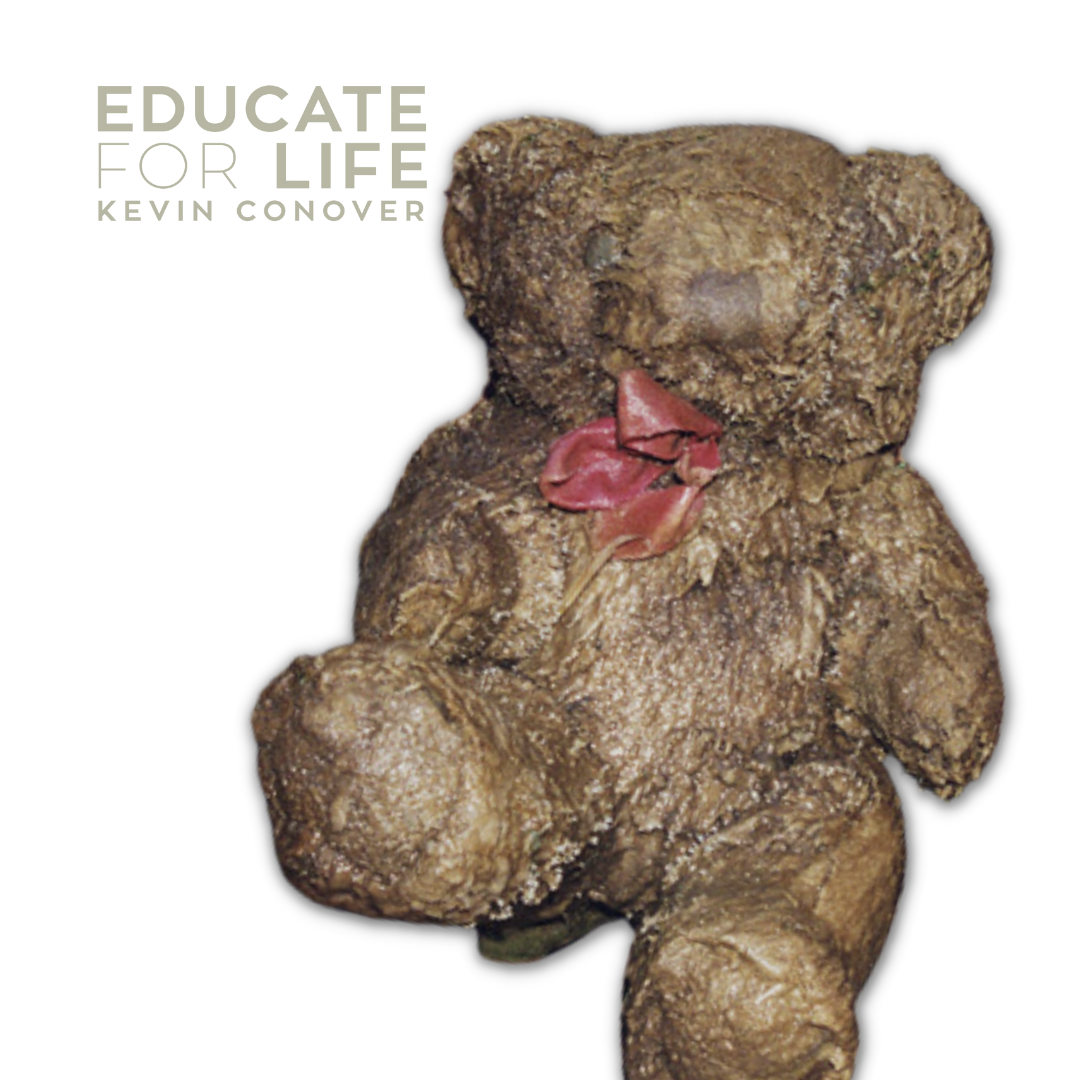 How long does it take a fossil to form?

People are conditioned to think about millions of years and evolution whenever they hear the word “fossil.” But is this really a valid conclusion or just storytelling?
Near York, England is the Dripping Well of Yorkshire. This place is famous for turning soft cuddly teddy bears into stone. Since the 1600’s, this has been a tourist attraction where people have hung clothes, hats, shoes, and, yes, even teddy bears under a waterfall that has turned each into stone.
The waterfall’s water originates underground and has an extremely high mineral content. As the water splashes onto the hanging objects, the mineral calcite (calcium carbonate) is deposited along with small amounts of other minerals. Over the months, these deposits build up and coat the object with a crust of rock. Petrifaction time depends on the size and porosity of the object. Small teddy bears turn to stone in three to five months. Larger teddy bears take six to twelve months.
This is not the only place in the world where petrifaction has been observed. Australia has its own petrified water wheel that has become totally encased in stone in only decades, while New Zealand has a petrified bowler hat on display. It does not take millions of years for petrifaction; it just takes the right conditions.
(Source: Inspired Evidence – Monty White, The Amazing Stone Bears of Yorkshire, Creation Magazine June 2002) 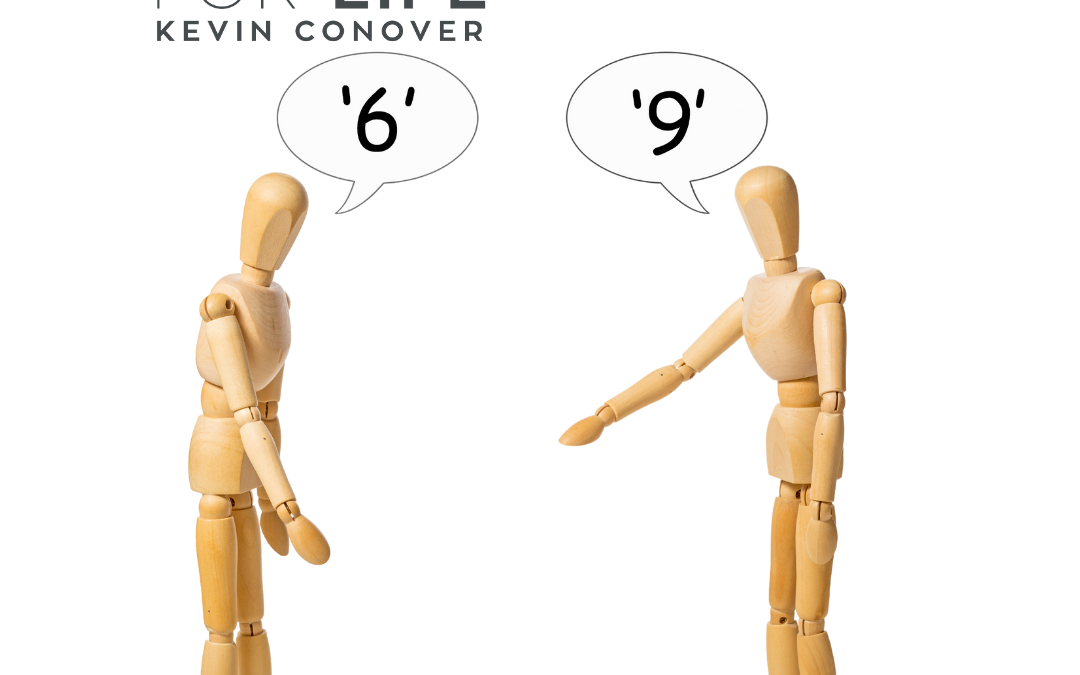 Why does perspective matter? Many compromising believers claim it does not matter whether we believe God created recently or just started everything rolling billions of years ago. This parable illustrates why the truth matters.   Years ago two boys lived with... 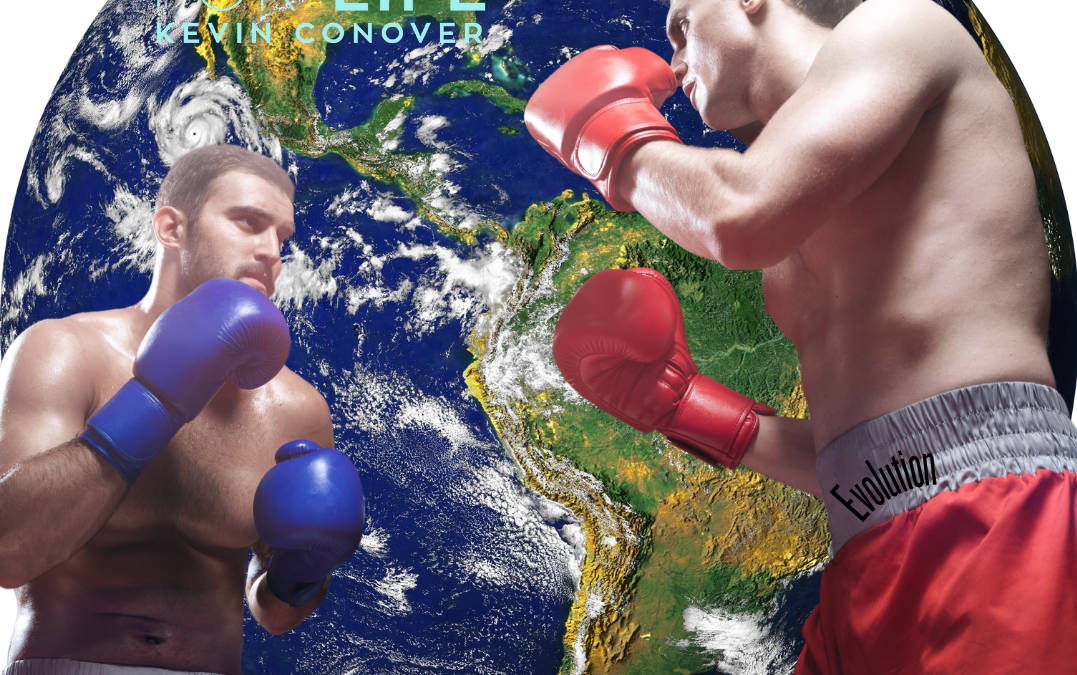 Battle of the Worldviews

Did you know there are only two possibilities for explaining the origin of everything? Here is just a partial list of the obvious contradictions between evolution and creation.   The Evolutionary story which postulates the Sun came before Earth, dinosaurs evolved... 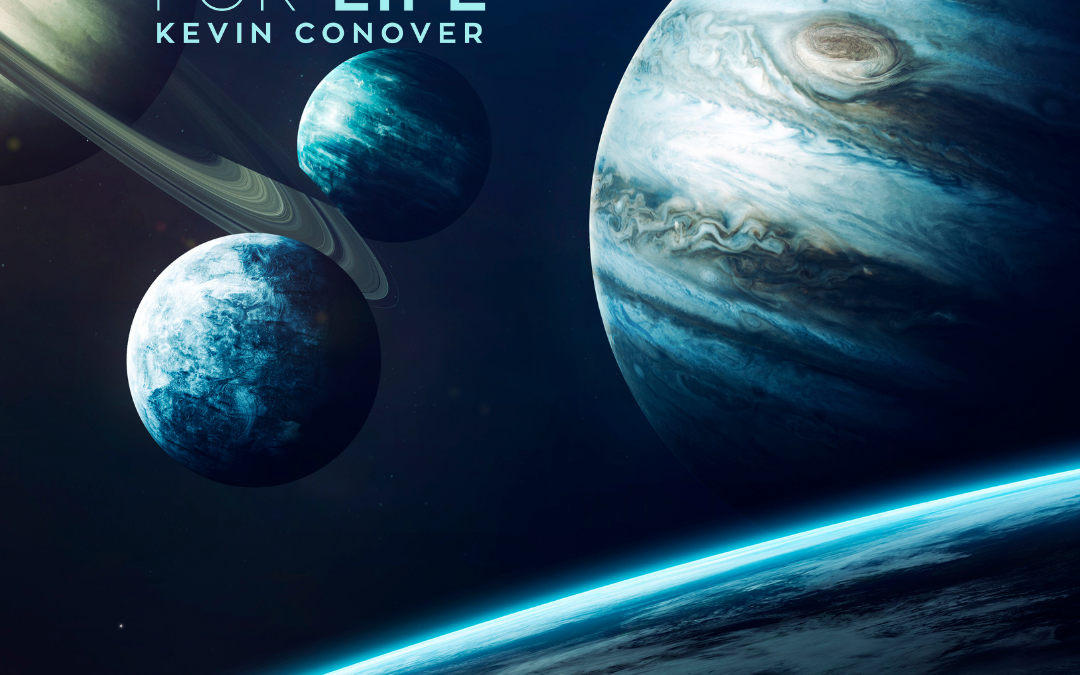 Planets with a Purpose

Have you considered why God made other planets besides earth? If other planets do not support life, why do they exist? First, the planets help confirm the passage of time. The moon and sun provide the primary chronology for time passage, but other planets provide a...