What Are the Nephilim? – Tim Chaffey 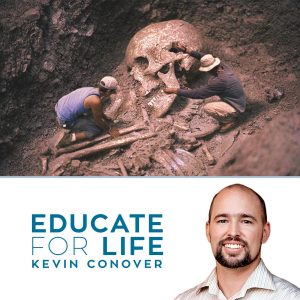 The Nephilim are mentioned three times in the Bible. There is a lot of mystery surrounding who or what they were. Some theories claim that they are aliens. They point to the root word in Hebrew which means “fallen one” meaning they fell from the sky. However, that may not be accurate. The true root word may be an Aramaic term that simply means “giant”.

Find out the truth about two of the greatest mysteries in Scripture as Tim clears up the misconceptions and presents one of the most detailed and scholarly studies ever done on this subject. You may never look at the Old Testament the same way again.

Tune in for a great episode that unpacks a biblical mystery and sheds light on the subject. If you want to learn more, check out http://midwestapologetics.org.