How to Answer Islam – Sam Shamoun 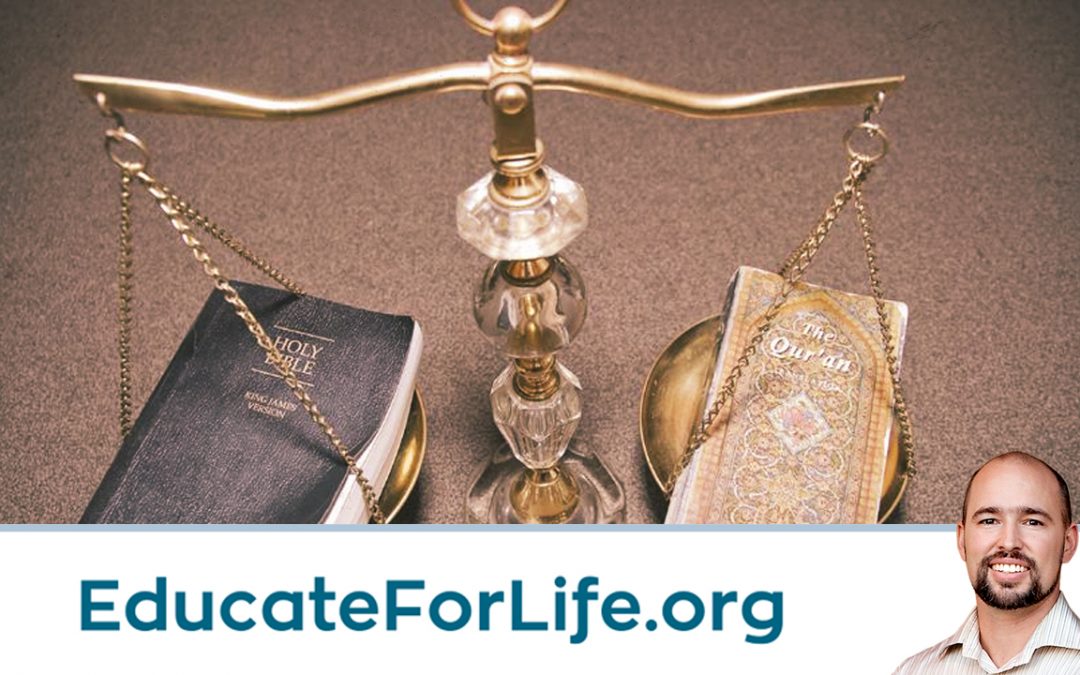 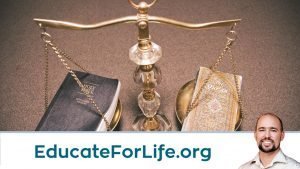 There are 1.8 billion Muslims worldwide. In the United States, there are roughly 3,450,000. It is the world’s second-largest religion. These numbers are still growing.

Today on Educate Life, Kevin has as his guest Sam Shamoun. Sam Shamoun is a Christian Apologist to Islam. Additionally, he engages in debates as an informed apologist refuting accusations and attacks leveled by Muslims against Christianity.

Sam is associated with the site http://answeringislam.net. Sam shares many known and little known facts about Islam and the Quran and demonstrates how they differ from Christianity and the Bible. He also makes many arguments for why Christianity is true and Islam is not.

Tune in for a great episode and learn more about Islam and how it compares to Christianity.