What is Urban Apologetics? – Vocab Malone 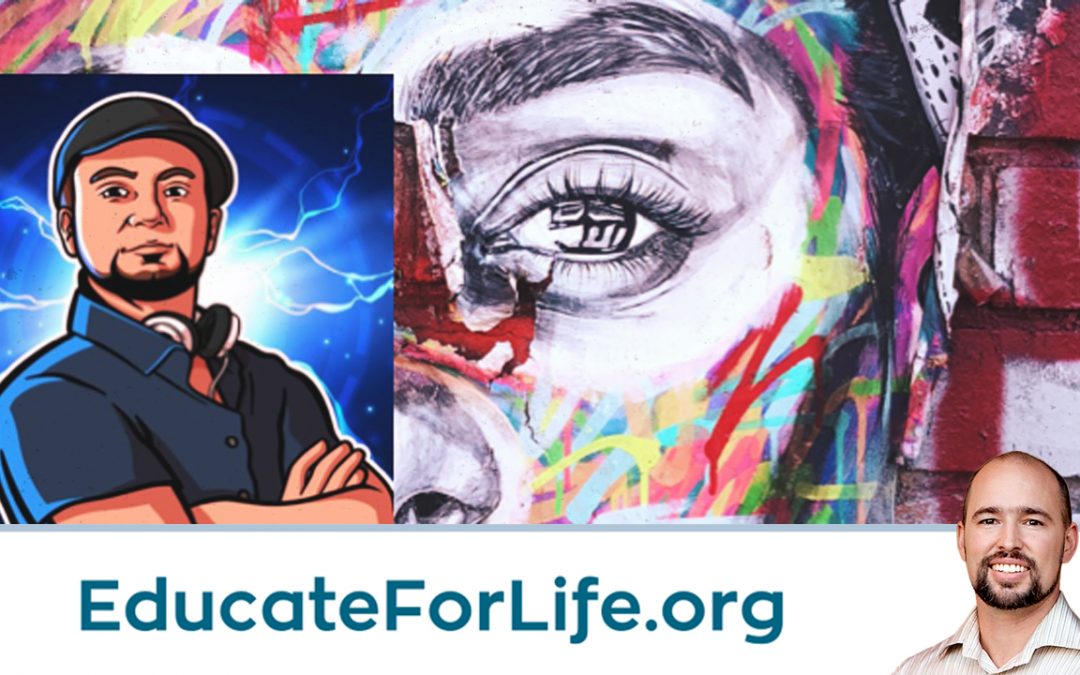 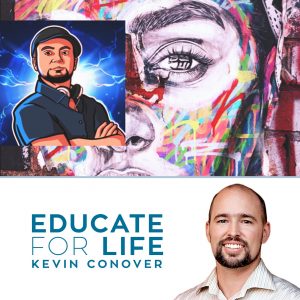 Today on Educate For Life, Kevin has as his guest, Vocab Malone. He specializes in urban apologetics. Apologetics is the art of defending a belief system like Christianity through reason and evidence. However, urban apologetics is specifically geared towards addressing issues that are unique to urban environments. Some of these include social justice, slavery, and many other hot button issues.

VOCAB MALONE was born and raised on the south side of Columbus, Ohio. He holds a Master’s Degree from Phoenix Seminary and is a doctoral student at Talbot School of Theology. Vocab’s ministry focus is urban apologetics and cultural worldview analysis. Vocab has done a number of debates and dialogues with Muslims, atheists, and “Hebrew Israelites”.

Vocab is an adoptive father who enjoys coffee, ComiCon life, and Old School nostalgia. He is a member of First Arabic Baptist Arizona and the author of ‘Barack Obama vs the Black Hebrew Israelites: Introduction to the History & Beliefs of 1West Hebrew Israelism’.

Vocab Malone will give you a first-hand account on how to deal with hard topics that often arise in urban settings and how to reach out to people better. If you want to learn more, check out Malone’s youtube channel at https://youtube.com/vocabmalone/