Everyone’s looking for a purpose in life—and sadly, a lot of people aren’t finding one.  Is there no deeper meaning to be found, or are they just looking in the wrong places?  This week Kevin talks with several of his high school students about the question of purpose.  According to the CDC…

Everyone’s looking for a purpose in life—and sadly, a lot of people aren’t finding one.  Is there no deeper meaning to be found, or are they just looking in the wrong places?

This week Kevin talks with several of his high school students about the question of purpose.  According to the CDC, suicide is the second leading cause of death among Americans aged 15-34.  If life has no point, it makes sense that many would not choose to go on living.  But what is causing the young people of this nation have such an increasingly bleak outlook?  Kevin’s students weigh in on the issue, sharing their firsthand knowledge of the crisis their generation faces.

People pursue all sorts of self-centered goals as their purpose, but in the end it’s always misguided.  Odds are you won’t be able to achieve the level of money, fame and power that you desire—and even if you do, you’ll only end up feeling empty.  Actor Jim Carrey once commented, “I think everybody should get rich and famous and do everything they ever dreamed of so they can see that it’s not the answer.” Three thousand years ago, King Solomon said basically the same thing: “…whatever my eyes desired I did not keep from them. I kept my heart from no pleasure…  Then I considered all that my hands had done and the toil I had expended in doing it, and behold, all was vanity and a striving after wind…” (Ecclesiastes 2:10-11)

If self-gratification isn’t our purpose as humans, then what is?  The only one qualified to tell us this is the one who created us in the first place.  Fortunately, our Creator has done just that through His Word—but is this current generation willing to listen?  Who will give them the news?

“But seek first the kingdom of God and his righteousness, and all these things will be added to you.”  —Matthew 6:33 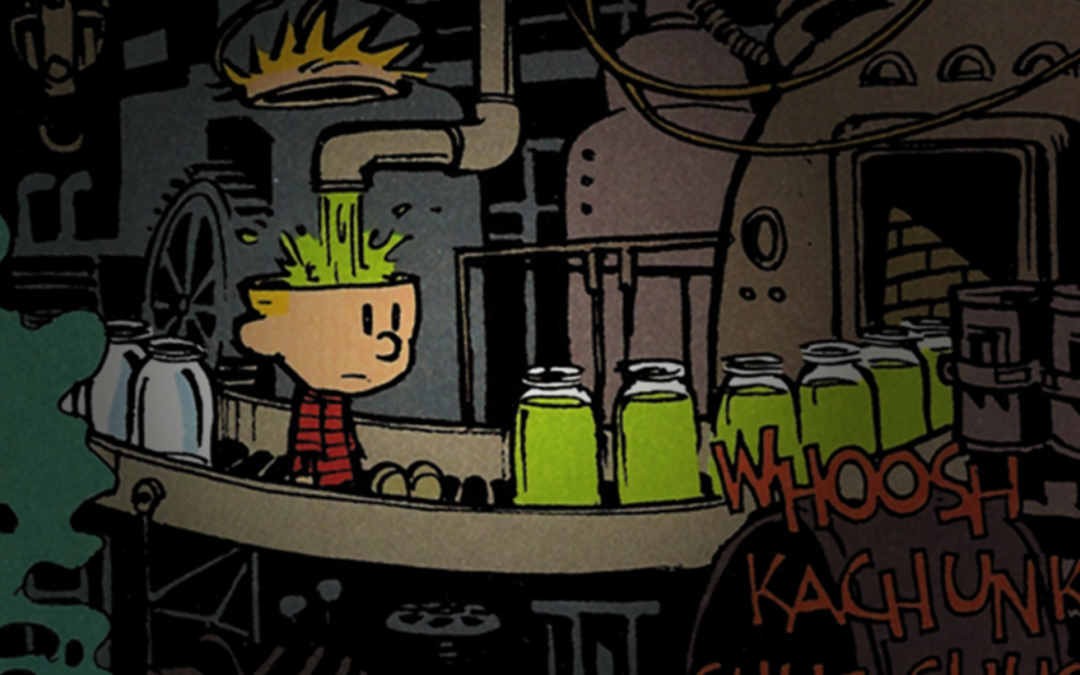 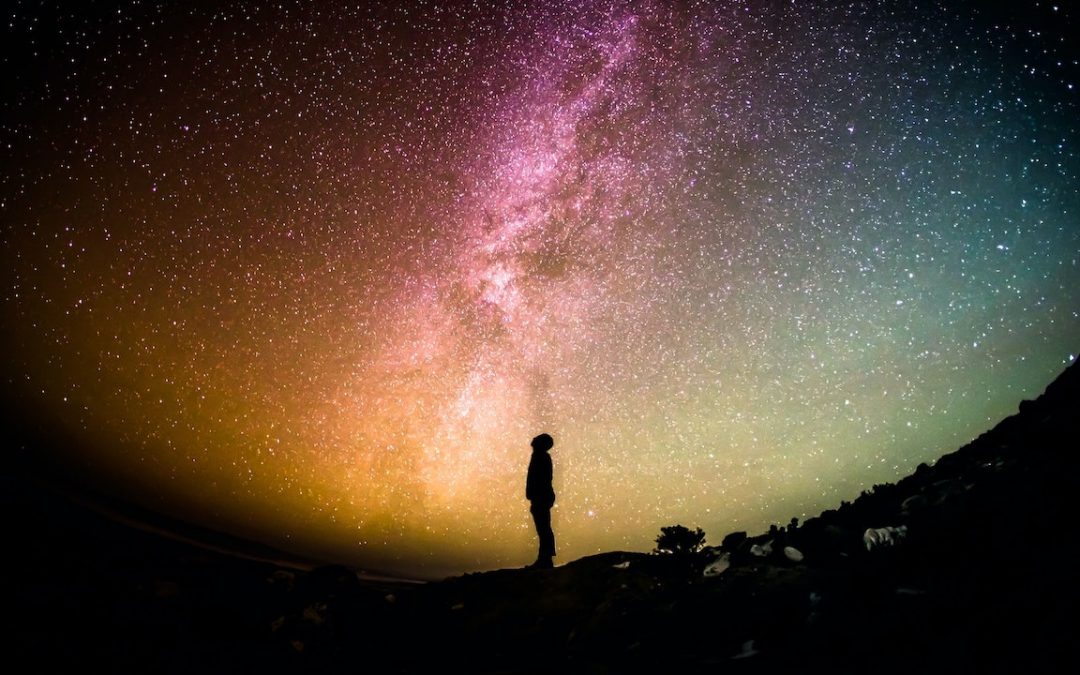 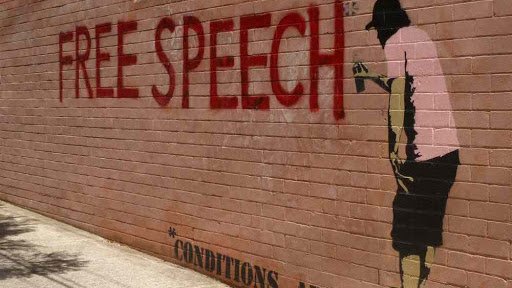