If all Christians share a biblically-based worldview, how can they disagree so strongly on every major political issue?  Kevin discusses this question with his guest Dran Reese, founder of the Salt and Light Council.  Being a faithful Christian may not require that you belong to a certain…

If all Christians share a biblically-based worldview, how can they disagree so strongly on every major political issue?  Kevin discusses this question with his guest Dran Reese, founder of the Salt and Light Council.  Being a faithful Christian may not require that you belong to a certain political party, but it should lead you to vote in a way consistent with Christian values.  Sadly, many Christians are unable to do so because they don’t even have a good idea of what a biblical worldview is!  Because of this, the church is failing to fulfill its duty as the salt of the earth.  We are losing our unique flavor as the people of God and assimilating into a bland, worldly culture that’s turning further and further away from Him.

That is why Dran Reese created the Salt and Light Council, a ministry that trains Christians all across the country to apply a biblical worldview to culture and politics.  The Salt and Light Council provides programming that can be used in any church, with minimal burden on already overworked head pastors and senior leadership.  All it takes is a few individuals who are willing to lead a group of fellow Christians in following the clear plan that SLC lays out.

Kevin and Dran talk about why she started SLC and how their program works.  They also discuss why it is so important for Christian citizens to be salt and light by actively engaging in real world issues, rather than sitting idly by while the world becomes dim and flavorless.

Visit SaltAndLightCouncil.org to see how you can get involved!

“You are the salt of the earth, but if salt has lost its taste, how shall its saltiness be restored? It is no longer good for anything except to be thrown out and trampled under people’s feet. You are the light of the world. A city set on a hill cannot be hidden.” –Matthew 5:13-14 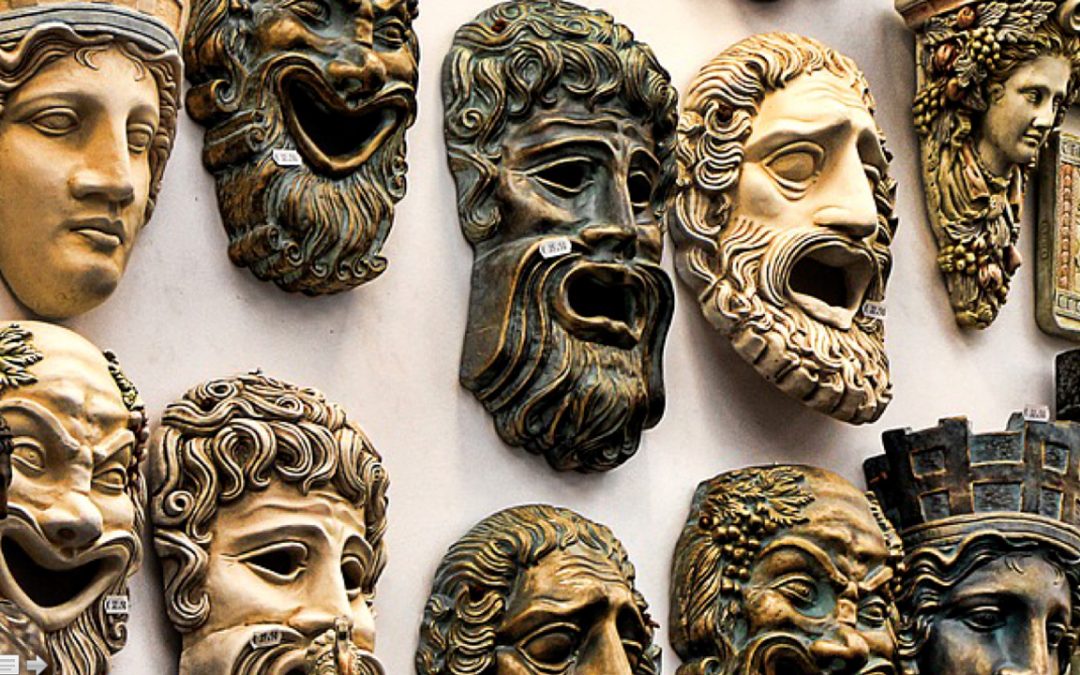 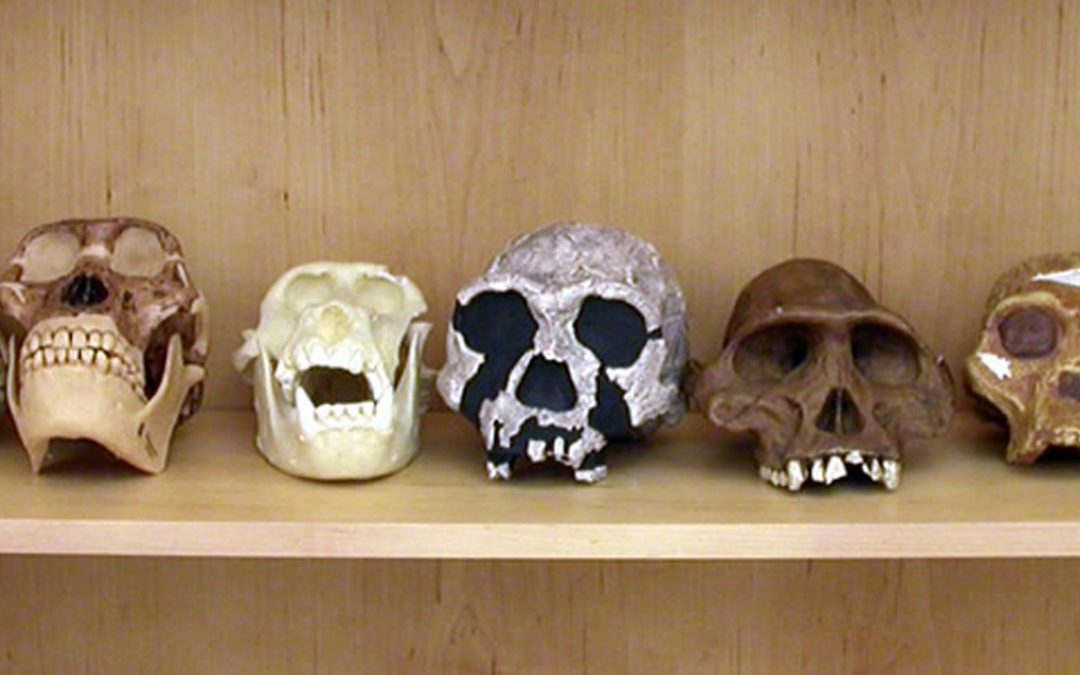 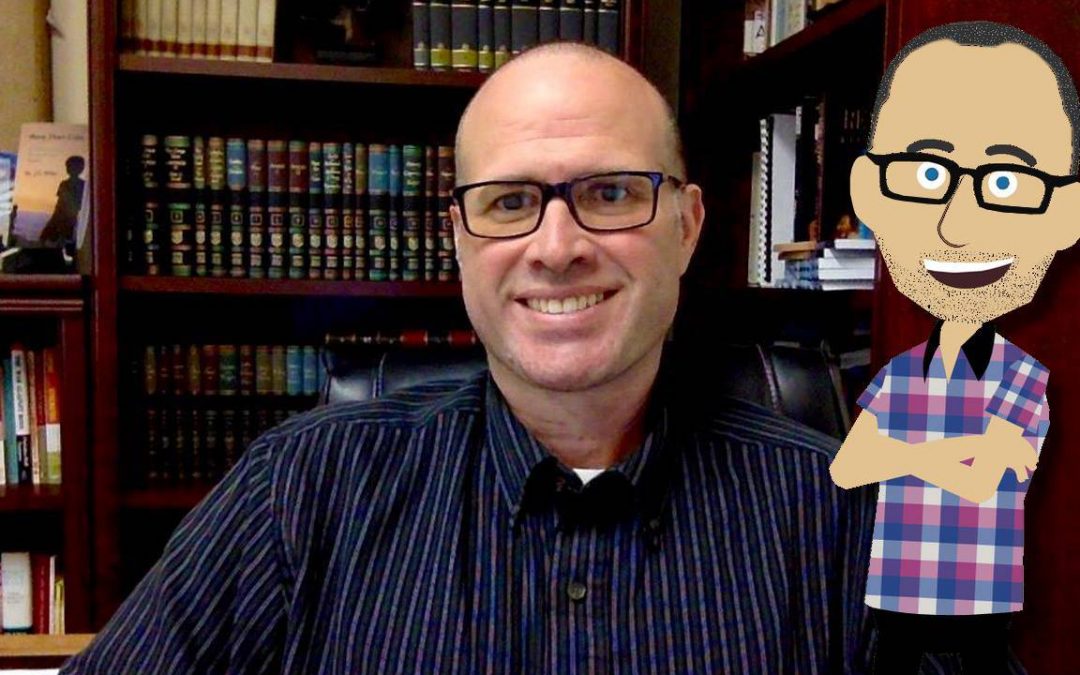