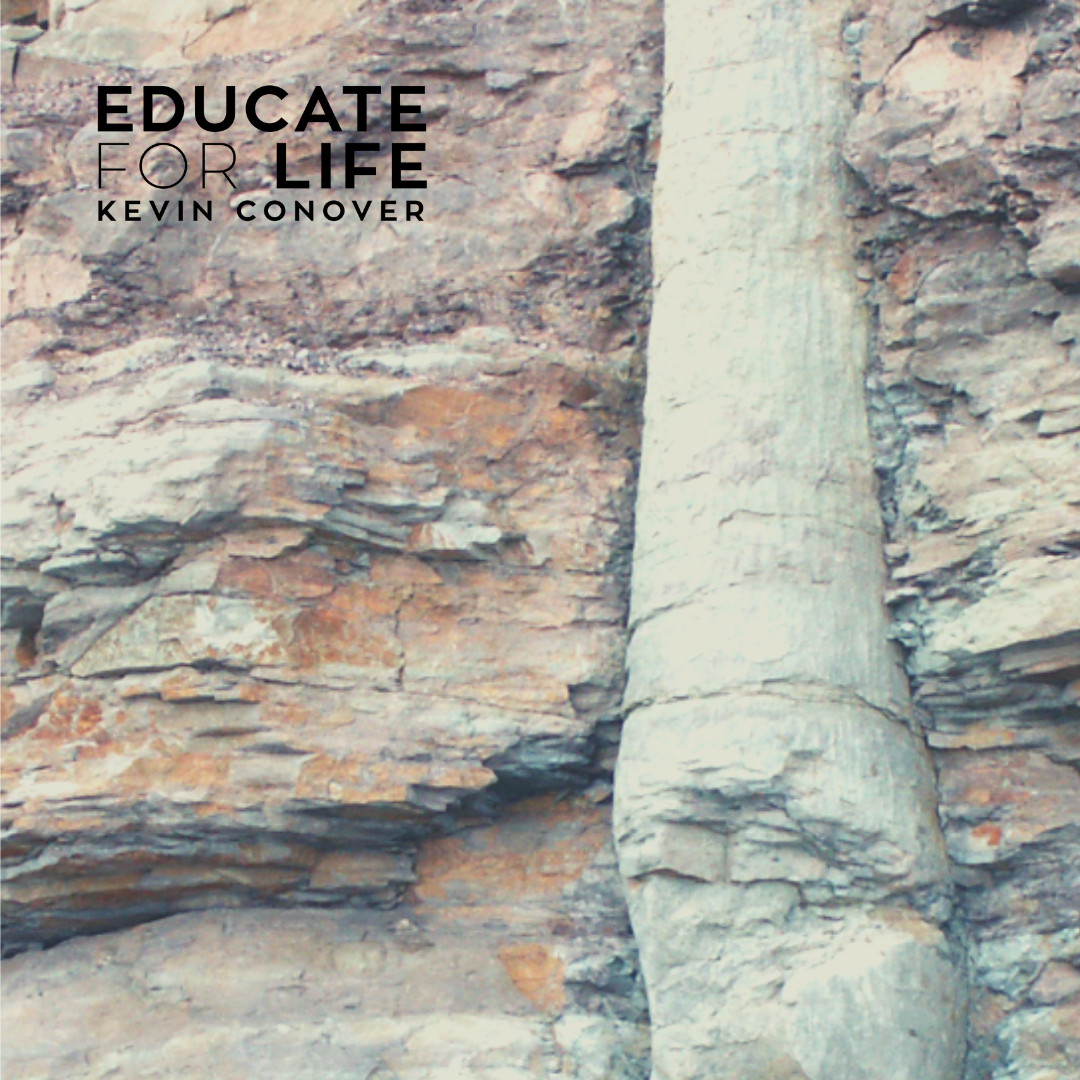 Why are fossilized trees discovered spanning across multiple rock layers?

A polystrate fossil cuts across many geological layers. Poly means “many” and stratum means “layer”, hence “many layers”. The eroding cliffs of Joggins, Nova Scotia are famous for their abundance of polystrate or fossilized trees that cut through many layers. The evolutionists’ explanation for a tree to be polystrate is that a tree was slowly covered with sediment over millions of years. But does this explanation really make sense? Wouldn’t the tree rot away during all that time?
Polystrate fossils are found on a worldwide scale. Specimen Ridge in Yellowstone has numerous fossilized trees cutting through many rock layers. Ginkgo Petrified Forest State Park in Washington has multiple examples of trees that are also polystrate. In Lompoc, California, an upright whale fossil cuts up through many layers. Wouldn’t the whale have rotted if it had taken millions of years to be covered? In Peru, 346 well preserved whales and other animals have been uncovered. These whales were also polystrate. Coal mines frequently contain polystrate trees.
The one-year Genesis Flood perfectly explains such geological observations. Fossilized trees and whales are found penetrating through multiple layers of sediment because these layers were formed rapidly, not slowly over millions of years. Polystrate fossils point to rapid burial and the reality of Noah’s flood. The science of paleontology is filled with dead creatures whose orientations in the rock layers testify to this flood event. God has left us a world filled with polystrate fossils as evidence for a worldwide Flood.
(Source: Inspired Evidence – Michael Oard, Polystrate Fossils Require Rapid Deposition, Creation Research Quarterly March 2007)