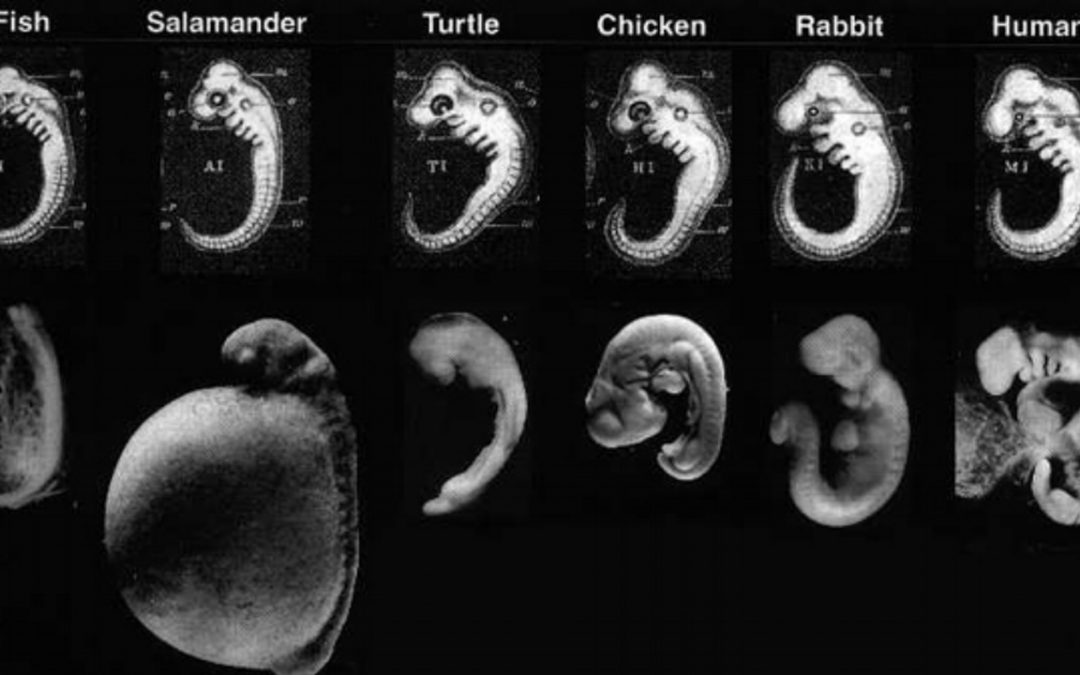 Charles Darwin popularized the idea of Evolution with his theory on Natural Selection. Over the years scientists have put forth evidence in support of Evolution. One of these pieces of proof is vestigial organs. These are supposedly leftover pieces from our Evolutionary past.

The appendix is often put forth as an example of a vestigial organ that has no purpose. However, recent research has shown that it acts as a “safe house” for beneficial bacteria that our gut needs to function.

Today on Educate For Life, Kevin has as his guest, Dr. Jerry Bergman. Jerry Bergman has taught biology, genetics, chemistry, biochemistry, anthropology, geology, and microbiology at Northwest State College in Archbold OH for over 25 years. He has 9 degrees, including 7 graduate (= ‘post-graduate’ in some non-US systems) degrees. Dr. Bergman is a graduate of Medical College of Ohio, Wayne State University in Detroit, The University of Toledo, and Bowling Green State University. He has over 800 publications in 12 languages and 20 books and monographs. He has also taught at the Medical College of Ohio where he was a research associate in the department of experimental pathology, and he also taught 6 years at the University of Toledo, and 7 years at Bowing Green State University.

Among his books is a monograph on peer evaluation published by the College Student Journal Press, a Fastback on the creation-evolution controversy published by Phi Delta Kappa, a book on vestigial organs with Dr George Howe (‘Vestigial Organs’ are Fully Functional), a book on psychology and religious cults, a book on religious discrimination published by Onesimus Press, and a book on mental health published by Claudius Verlag in München. He has also published a college textbook on evaluation (Boston, Houghton Mifflin Co.), and has contributed to dozens of other textbooks. He was also a consultant for over 20 science textbooks, mostly biology and biochemistry.

Tune in to learn about irrefutable proof that evolution is not scientific. In fact, he knows many people who have come to Christianity through the study of science. You don’t want to miss this.