Sanitation from the Scriptures 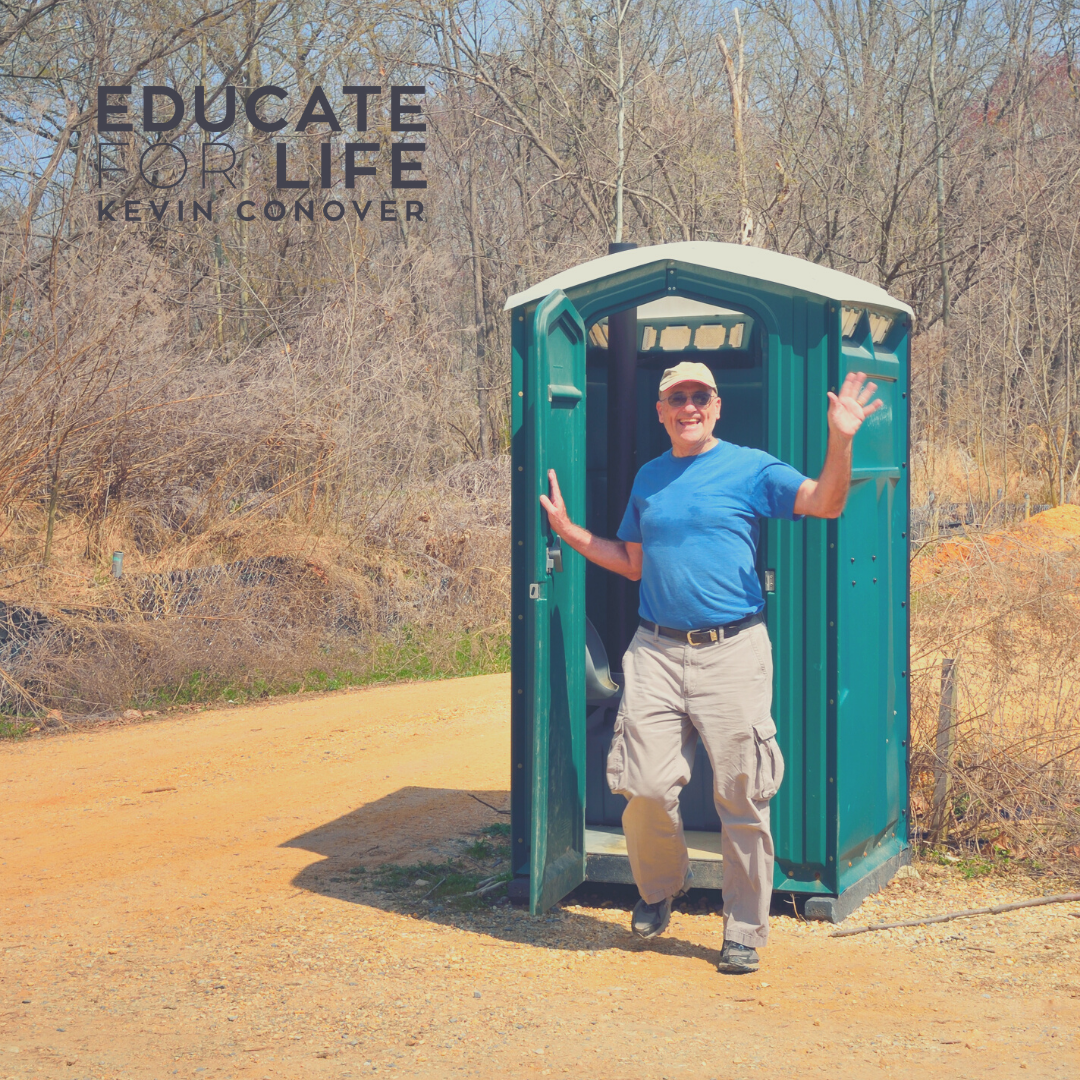 What does the Bible say about sanitation?

Even though God is primarily concerned about your being in heaven with Him, He also cares about your health while you live out your life on Earth. Even the details of handling human waste are spelled out within Scripture, for our own good. The Israelites spent 40 years wandering in the wilderness, and it is estimated that there were several million individuals involved.
Imagine a city of two million people without any sanitation or sewage handling systems, it would be a disaster. So God made sure the people knew how to handle this problem. God commanded His people to have a place outside of camp where they could relieve themselves. They were to carry a shovel, so they could dig a hole and cover up their waste. By keeping the waste outside of the camp, it reduced the possibility of getting intestinal diseases such as cholera, amebic dysentery, and E Coli.
This was written some 3,500 years ago, yet up until World War I, more soldiers died from diseases caused by not isolating human waste than from war itself. If only they had read their Bible and applied it as literal truth. God cares not just about our salvation but about our earthly life too.
(Source: Inspired Evidence Von Vett & Malone – 101 Scientific Facts and Foreknowledge pp.2)