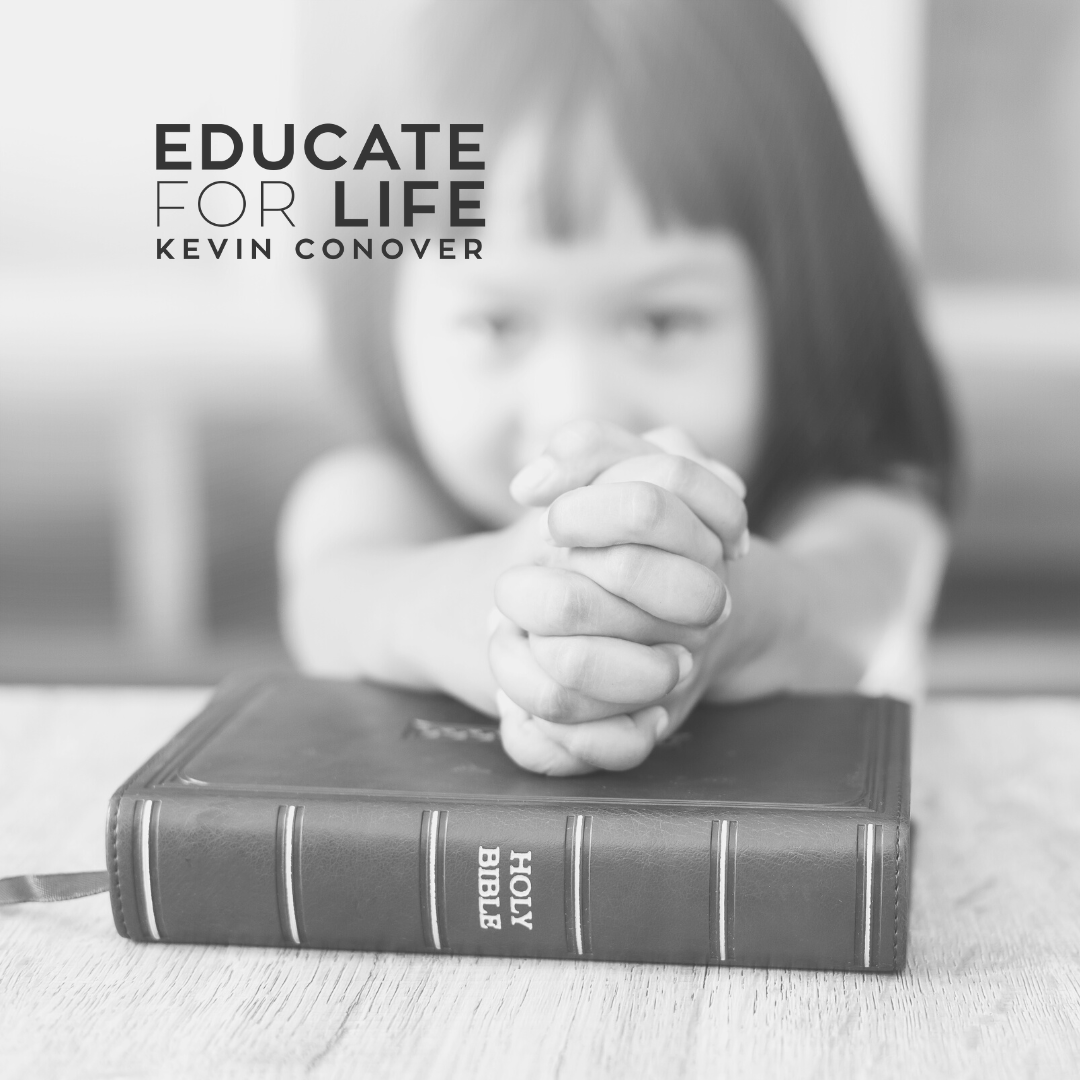 Did you know by the 1960’s, Christianity was in full retreat in the United States?

Bible colleges and seminaries were turning out pastors poorly prepared to defend the straightforward understanding of Genesis. Thus, everything the Bible says about biology and creatures reproducing after their own kind, a worldwide flood laying down the sedimentary rock layers on the Earth, and death being a result of human rebellion was not defended from most pulpits. Sadly, since the Bible was no longer considered relevant on issues dealing with the physical world, there was little outcry when it was removed from public schools in 1961 and outlawing prayer rapidly followed in 1962.

Thankfully God raised up some scriptural scientists to help equip believers with scientific and historical answers  to defend the word of God. A little-known hydraulic engineer named Henry Morris (1918 – 2006) teamed with theologian John Whitcomb to produce a book describing the geological effects of a worldwide flood. TheGenesis Record is credited with slowing the disregard for God’s Word, and is considered the starting point for the modern creation movement and a tool used to bring tens of thousands of people to a real living faith in Christ.

It was the denial of the Genesis flood, a century earlier, that had added millions of years to modern man’s understanding of history and, thereby, destroyed the belief in the Bible as a trustworthy book. It’s not surprising that a book confirming the reality of this flood was the turning point for restoring trust in God’s Word.

Dr. Morris went on to found The Institute for Creation Research (ICR) the premier Biblical creation research scientific organization in the world. He also wrote more than 20 books, which were distributed in dozens of countries over 50 years. Throughout these activities, he was insulted, disparaged, and ridiculed by both atheist organizations and mainstream denominations. Yet, his legacy lives on in the lives of transformed Christians equipped with the truth.