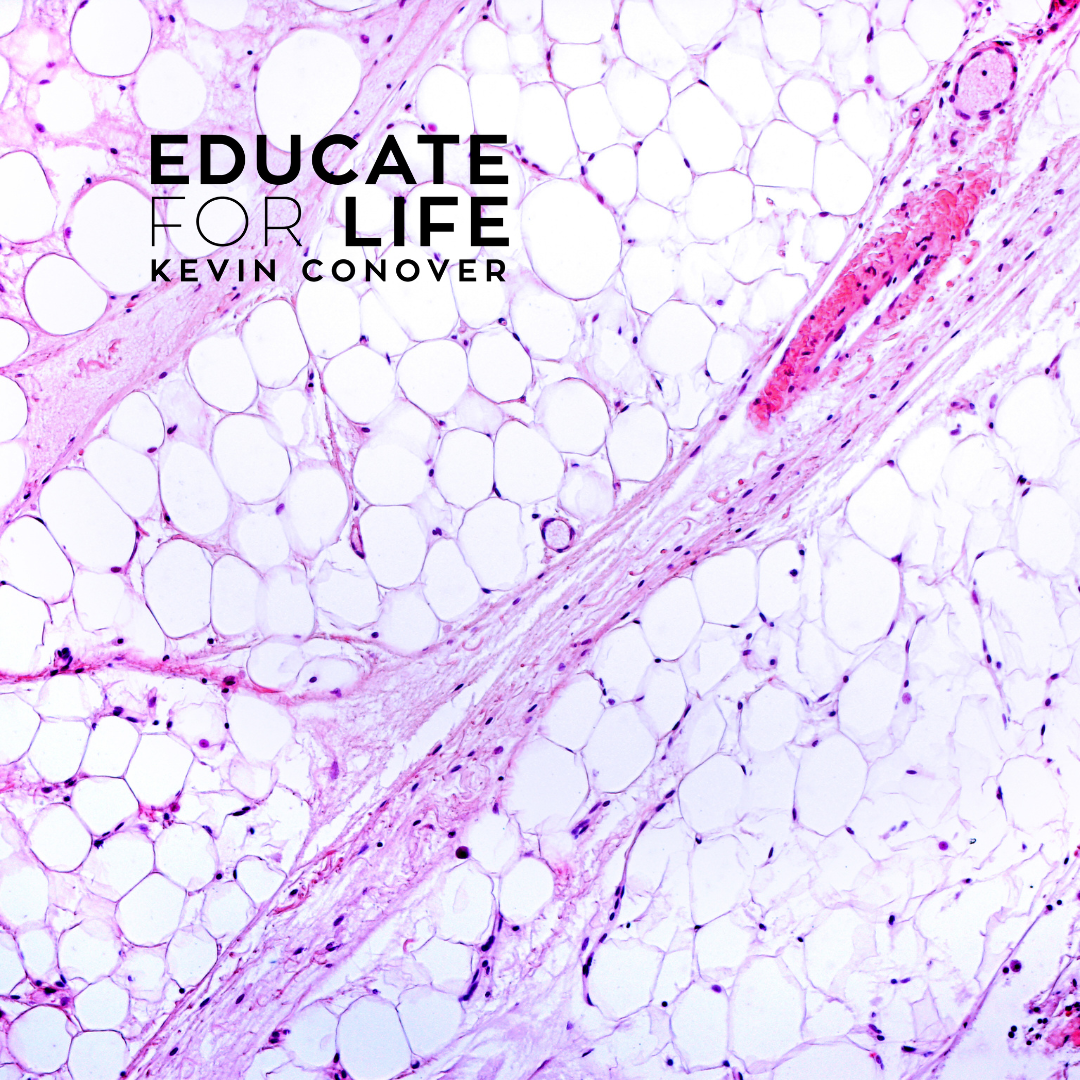 Imagine leaving your lunch meat sandwich along a trail in the Grand Canyon during a family vacation and finding the same undecayed sandwich 50 years later. A ridiculous fantasy?

Now imagine finding a chicken drumstick left on a rock in England by King Arthur 1000 years ago, yet the meat was still strangely soft and edible. Absurd? Imagine exploring an ancient tomb of Egypt that no one has entered for 4000 years and finding a plate of food as succulent and fresh as the day it was placed there. Magic? Yet all of these fantasies pale in comparison to what evolutionists need to believe about undecayed tissue finds within fossils.

In 2005, Dr. Mary Schweitzer found undecayed tissue, blood vessels, and cells within a fossilized T-rex bone that she admitted should not have been there because it “violates everything we know about the laws of chemistry and physics”. Amidst a storm of criticism, Dr. Schweitzer has proven that the tissue is indeed dinosaur tissue and found additional soft tissue in hadrosaur bones (assumed to have been buried 80 million years ago).
Additionally, Maria McNamara has identified muscle tissue (laying outside of the protective bone structure) from a salamander supposedly buried for 18 million years3, and Johan Lindgren has found soft organic remains in the eye socket of a mosasaur fossil supposedly buried for 80 million years. All of these time scales are ridiculous in the face of the soft tissue finds but make sense if the rock layers are the result of a recent worldwide flood.
God is making it absolutely apparent that a recent creation and a worldwide flood are a reality of history. His Word can be trusted as clear and straightforward. Dinosaurs were caught in a worldwide flood only about 4,500 years ago, and that is why small amounts of undecayed unfossilized tissue remains.