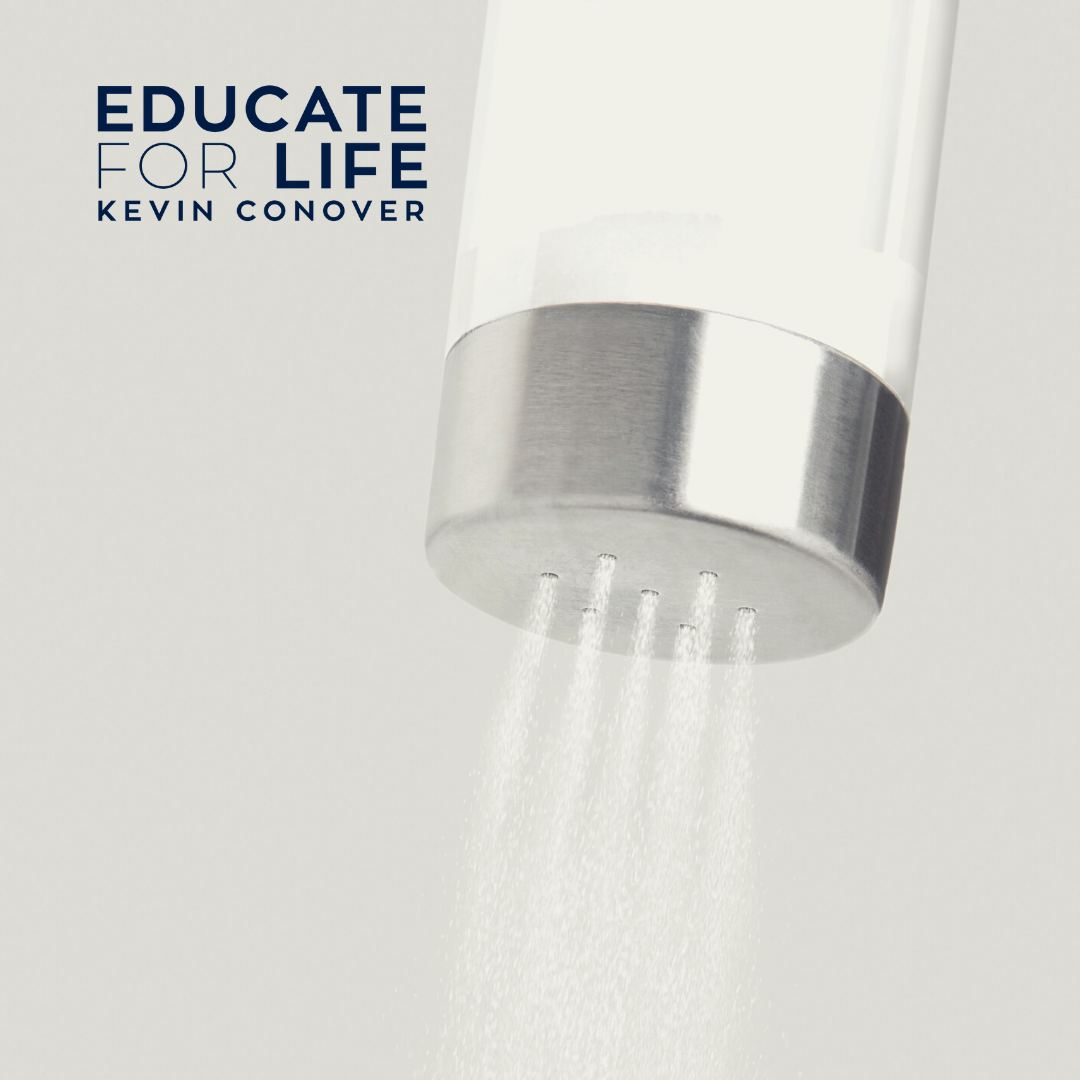 If saltwater covered the world only 4,500 years ago during the worldwide flood, why weren’t all land surfaces spoiled by the resulting salt?

This is a challenge commonly promoted by those who reject any possibility of a global flood upon the Earth because a worldwide flood would have created the Earth’s rock layers rapidly, removing the time needed for evolution. Thus any excuse to reject the reality of this flood is promoted. Covering land with salt water for a few months would not saturate the land with salt because there would be no widespread driving force to precipitate salt out of solution.

The Genesis flood covered the entire Earth for months and sediment carrying waves of water repeatedly washed over many land surfaces around the globe for over a year.

Within weeks of the water’s retreat into the world’s ocean basins, vegetation would have started to reclaim the land. Enormous mats of vegetation would have been both buried within the sediment layers left by this massive catastrophe, creating coal seams and scattered on top of the newly formed land surfaces.

Genesis 8:3 tells us that the waters “receded from the earth continually”.

At the conclusion of the flood, the water rushing off the land surfaces would have carved deep, oversized river canyons and vast erosion features. These features are exactly what we find as we observe the geology of our planet.