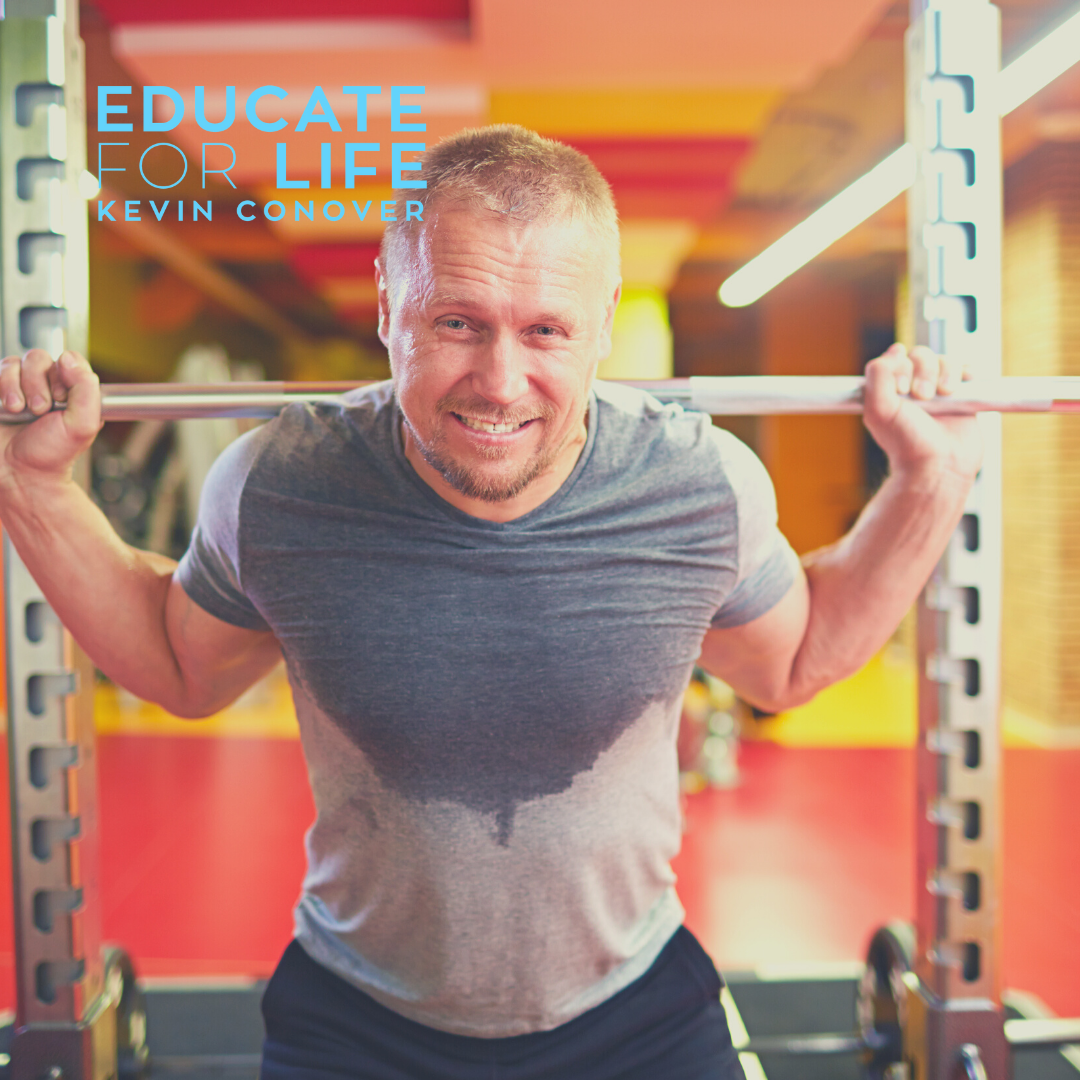 Have you considered the purpose of sweat?

Our skin is designed to protect us against many infections, but our skin is just the first level of protection.

God designed our skin to make food, in the form of sweat, so good bacteria and fungi could eat it and make the killer acid needed to destroy pathogenic bacteria and fungi. Without sweat, you would be far more prone to sickness.

The bacteria and fungi need the sweat to live, and you need the bacteria/fungus acid to remain healthy. This is called symbiosis, an arrangement in which two different organisms live together in mutual benefit. If evolution were true, how would these organisms get together at the same time and same place? God knew what the human body would need in order to stay healthy.