What is a turbidite?

Turbidite is sediment or rock deposited by a turbidity current. 1927 a major geological event happened off the coast of Newfoundland, Canada. Without warning, an earthquake triggered an underwater avalanche causing loose sediment on the continental shelf to slide deeper into the ocean. This mud raced down the slope along the ocean floor similar to wet cement flowing off a cement truck at 60 miles per hour. When it finally came to a halt, the new sediment layer had formed, covering 40,000 square miles to a depth of two or more feet.

During the 1960s, with the help of submarines, geologists were able to study this catastrophic deposit. Through this study, they realized that this layer formed a new turbidite rock layer. These turbidites are a result of catastrophic water events, not slow and gradual processes. These common, widespread, uniform rock deposits were previously thought to have taken hundreds of thousands of years to form, but because of what geologists discovered through the Newfoundland event, they now know these types of rock layers formed extremely rapidly. Many rock layers throughout the Appalachian and Rocky Mountains were actually formed by turbidites. More and more geologists are realizing that catastrophes formed the geological features of our planet.

The Flood of Noah’s day would not have been a limited local flood but a violent catastrophe accompanied by earthquakes and volcanoes that completely restructured Earth’s surface. Acknowledging this fact is controversial because it wipes out the huge time periods needed to explain life without God. 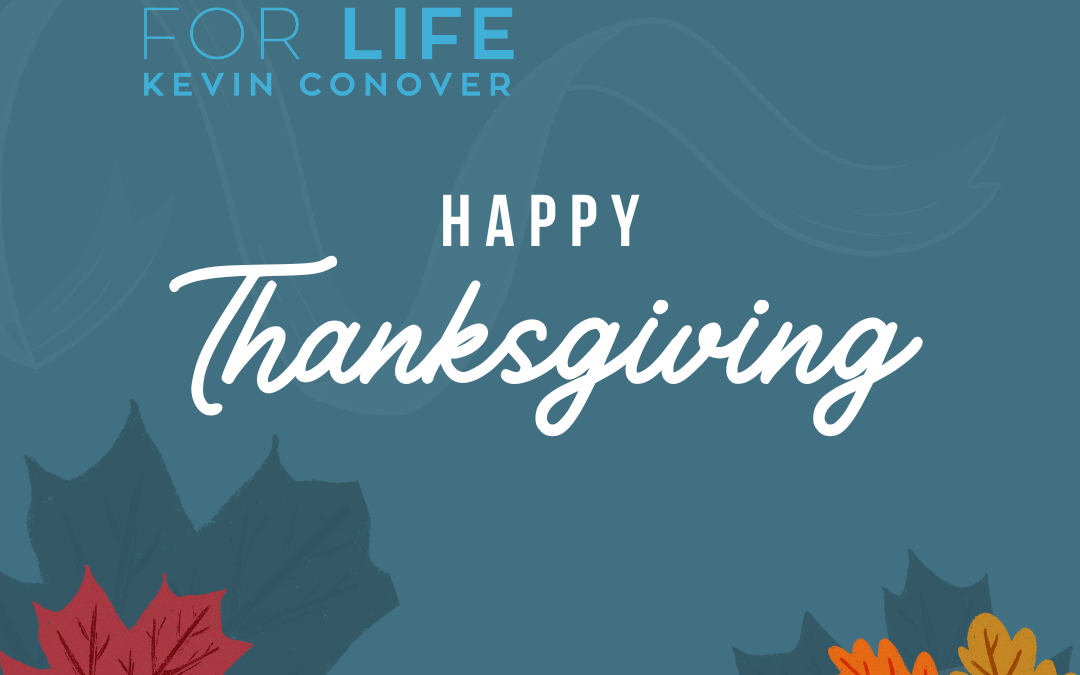 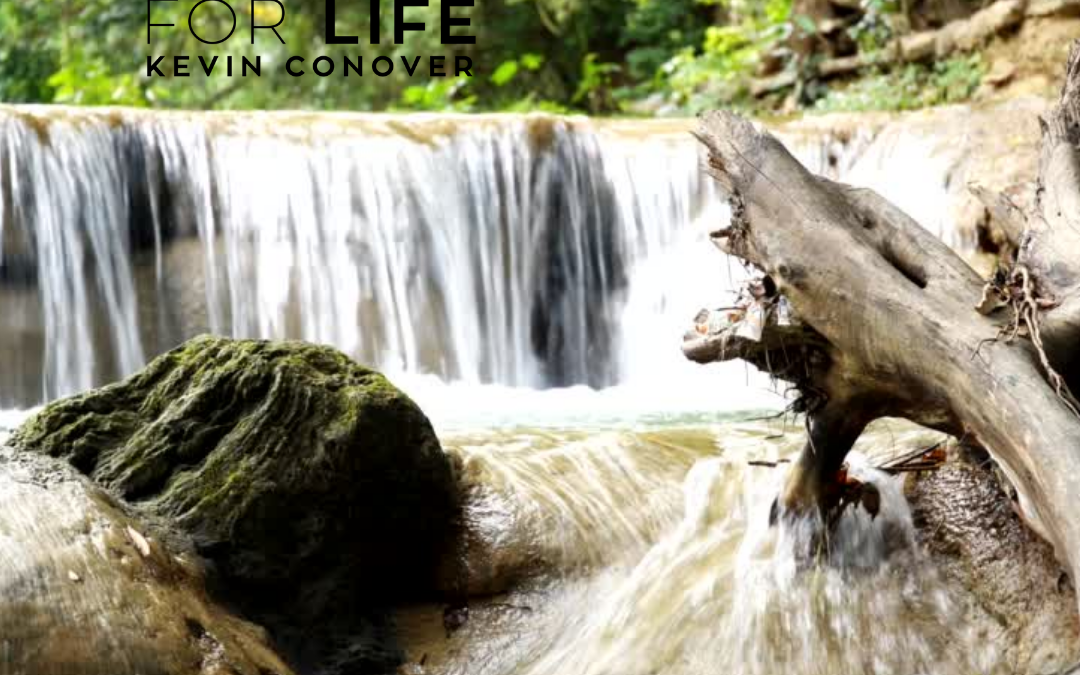