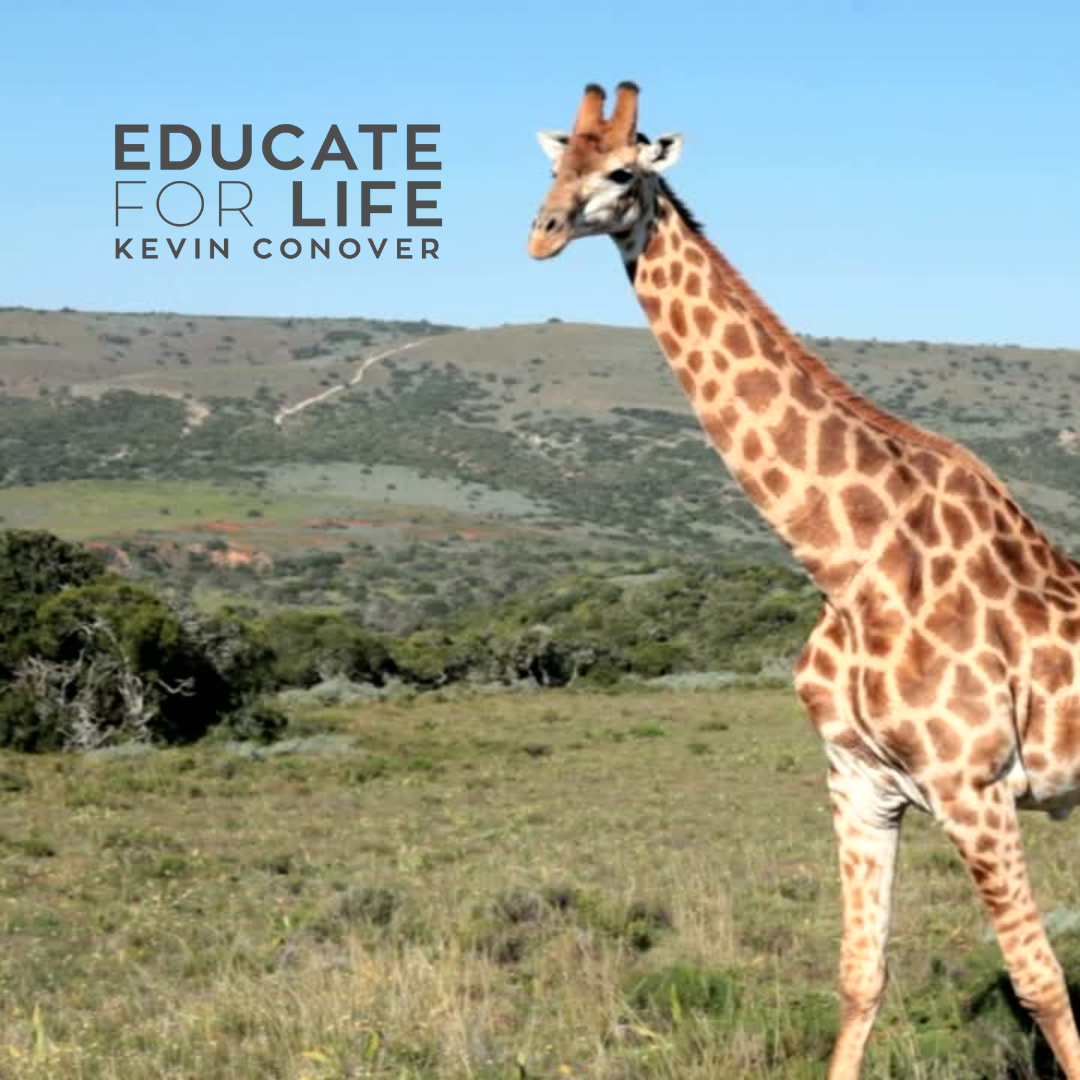 The giraffe is a unique creature! Did you know the giraffe has one of the highest blood pressures in the animal kingdom?

It’s necessary to pump blood way up to its brain. It would seem that the blood would naturally pool down in his skinny legs. However, the reason it doesn’t is that the giraffe has been designed with tight-fitting skin. When a giraffe walks, the muscle movement within that tight skin helps pump blood up and out of the legs. You could say a giraffe is wearing a support hose similar to compression socks that the hospital issues to prevent blood from pooling in your legs.

Have you ever watched how a giraffe walks? It moves unlike most animals by putting the left back foot forward along with the left front foot rather than putting the left front foot forward at the same time as the right back foot like most animals. Its long-legs and short-body makes it impossible to walk like other animals, as they would hit their legs against each other and stumble. God, in His wisdom, programmed the giraffe to walk the way it does from the beginning.

If you’ve ever noticed the giraffe’s long tail you may have wondered why it doesn’t get caught on brush or tree branches when running. Its tail is designed with special muscles that allow the giraffe to curl its tail tightly over its back when running. Like many other animals, the giraffe has a plethora of features, all created for a specific benefit. The evolutionary worldview cannot explain these marvelously designed traits of the giraffe. Our God is a Masterful Creator in all things.