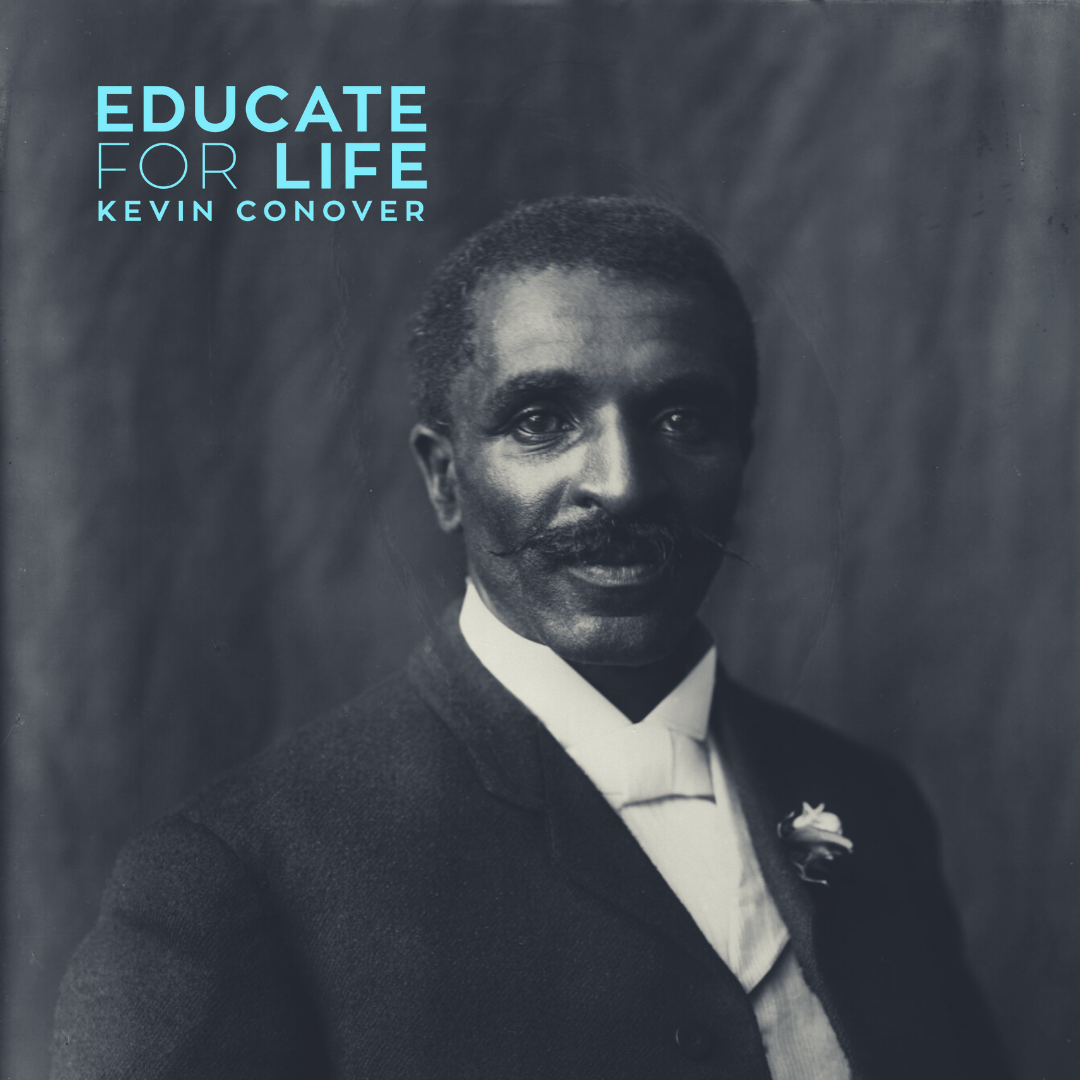 Who discovered the peanut’s many uses?

After the Civil War, the Southern soils were worn out from planting only cotton, which depleted the soil of many minerals and necessary nutrients. Farming was terrible, and farmers could barely make a living. That was the sad situation until one American scientist turned things around for an entire region of our country.

George Washington Carver made it his life’s work to help farmers, and he achieved success beyond his wildest dreams.

Dr. Carver searched for a plant that would revitalize farming in the South. He settled on the lowly peanut; this plant grew wild in the South, and it was considered worthless pig food. At this time the peanut was a nuisance weed, little better than a yard full of dandelion, until Carver began working with this “nuisance weed”. He patiently analyzed the peanut and broke it down into compounds. He then began to put these compounds back together in various combinations until he had produced more than 300 different products ranging from soap to shampoo, meat sauces to milk substitutes, and, of course, peanut butter and peanut oil.
The peanut was also a legume that restored nitrogen to the worn-out soil. The lowly peanut, which had been only good for pigs, became a billion-dollar industry. What is most interesting is how Dr. Carver began each day. He rose at 4 a.m. and took a walk. During these morning walks, he prayed for guidance and help for the day’s work. When success came, he gave God the glory. He once said, “Without God to draw aside the curtain, I would be helpless.” He called his laboratory “God’s little workshop.” He believed that God made the world, and it was God’s delight to reveal the secrets of creation to those earnestly searching for them.
(Source: Inspired Evidence – Biology, God’s Living Creation, Abeka 1997 pp.65-66 )