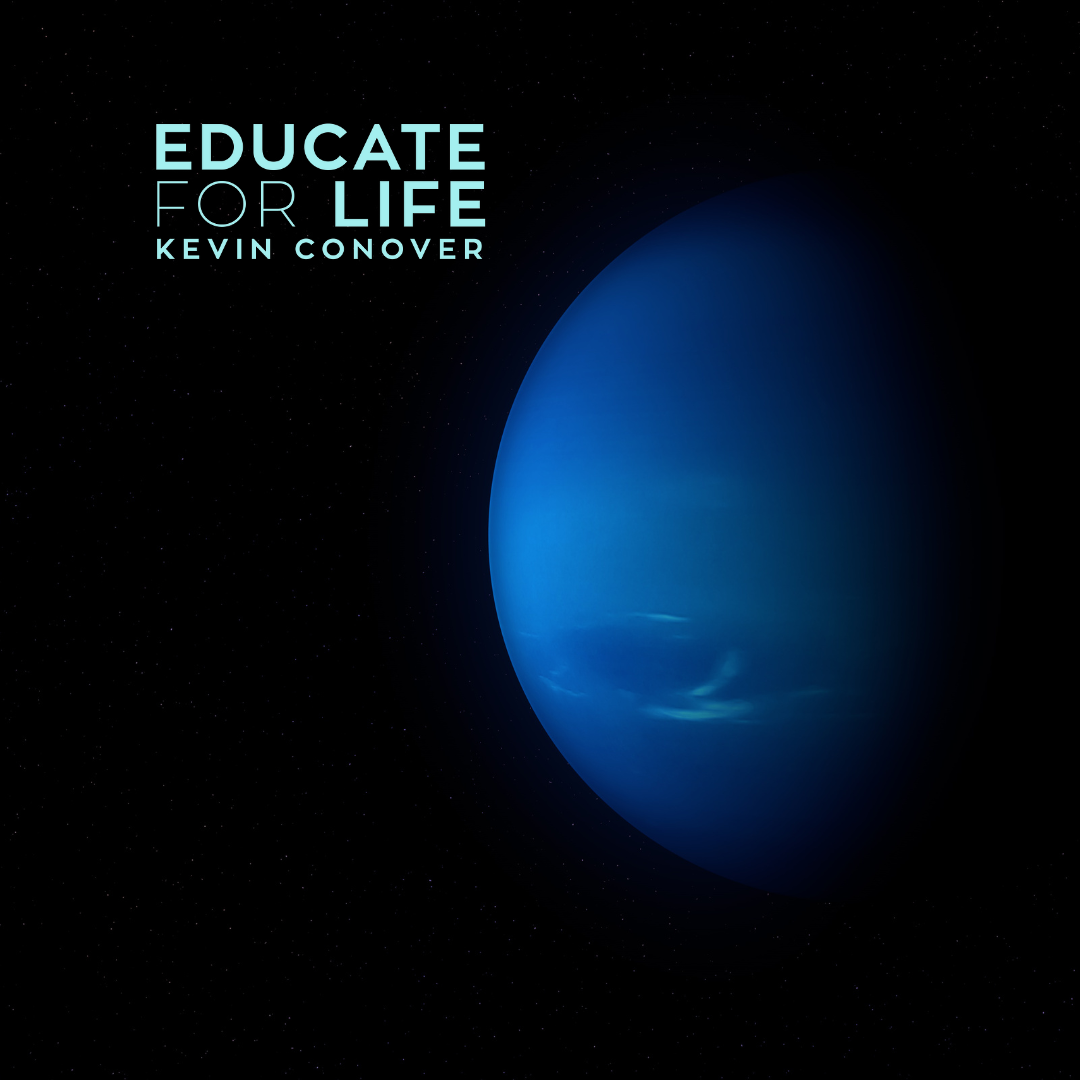 Do the planets appear to be old?

Neptune is an enormous gas planet, the eighth planet in our solar system. This planet appears as a small bluish dot in our most powerful telescopes. Our best photos of Neptune were taken by the Voyager II spacecraft when it flew by the planet in August 1989. Based on evolutionary assumptions of an extremely old solar system, astronomers thought Neptune would be a cold, inactive place. But it was not.

Neptune has the strongest measured winds in the solar system, estimated at 1,300 mph. Its raging winds cause Neptune to have a dynamic atmosphere with two large spots, thought to be enormous atmospheric storms. The larger storm is about the same diameter as the Earth! To the amazement of evolutionary scientists, the Hubble Space Telescope revealed that these storms had dissipated in 1994, again revealing an extremely active environment upon this planet.

Evolutionary theory predicted that Neptune should be cold and dead. Instead, it was found to generate heat, radiating twice as much heat into space as it receives from the Sun. This fits well with the Creation model; a young Neptune would still be cooling off.

Evolutionary scientists believe the solar system formed from an enormous cloud of gas and dust, with the gas giants forming at the outer edges. With this model, the more distant a planet, the longer it would take to form. If the slow, gradual, and ancient development of our solar system were true, Neptune would not even exist; it is too far out to have formed. Yet Neptune does exist, with its raging winds, dynamic atmosphere, and heat generation, all of which contradict an ancient evolutionary origin. Neptune simply appears to be quite young. Perhaps it is because some 6,000 years ago, Neptune was created by God on Day 4 of the creation week.