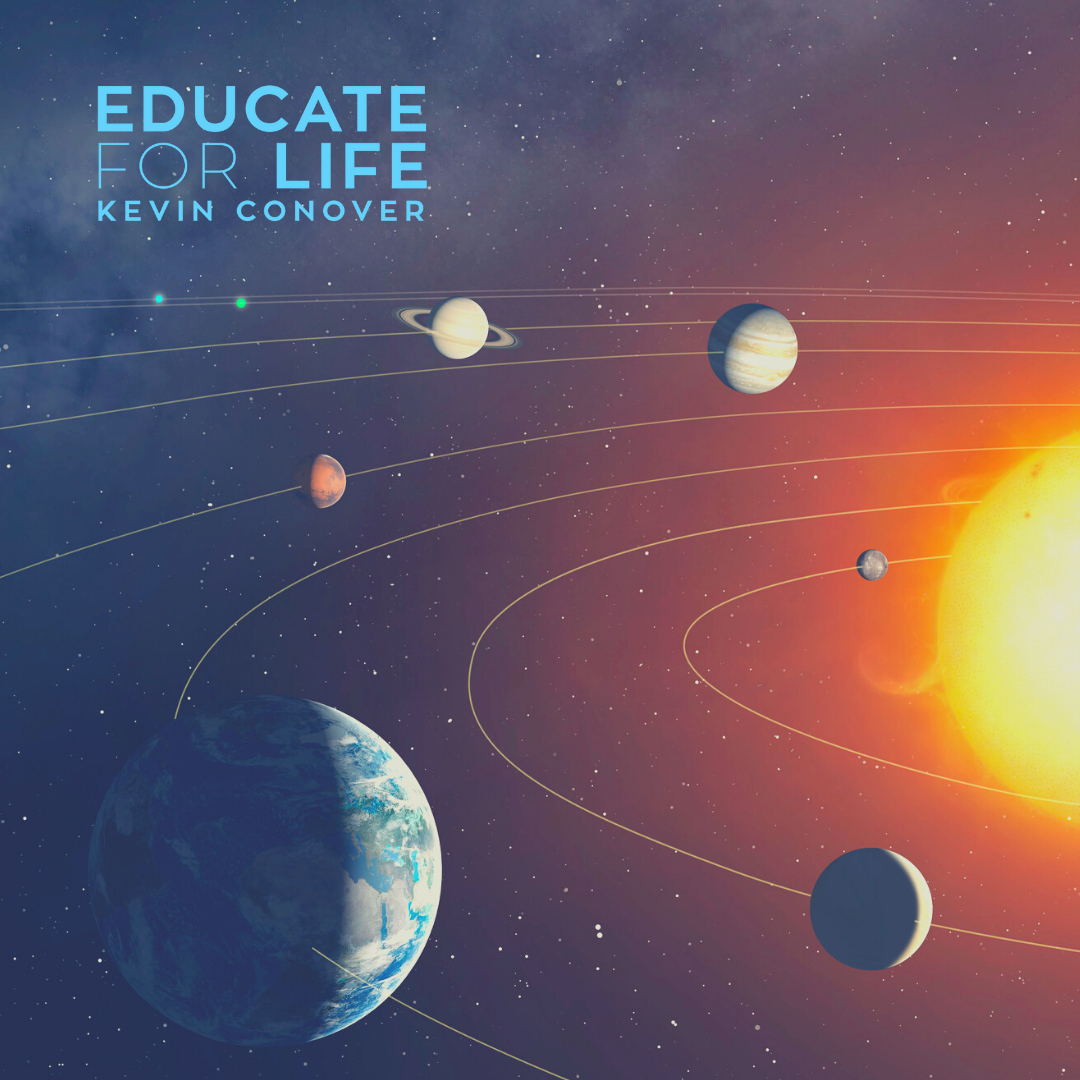 Did you know our solar system is full of astronomical evidence indicating its recent creation?

Here are a few discoveries that suggest a young creation. There are discoveries of volcanic activity on the moon, if the moon is old, it should be cold. The moon is moving away from the Earth and if the moon is billions of years old, it should be much farther away. This would affect Earth’s tides, which are vital for life. Tides cleanse the shorelines and keep the oceans’ currents circulating, no tides, and then no life.

Saturn’s orbital rings have been widening and the planet’s gravitational pull is turning ice particles into water, indicating Saturn’s rings are young. If Neptune were billions of years old the planet would be “cold” and lack strong wind movement, however in 1989 Voyager II found it had the fastest winds in the entire solar system. This observation is consistent with a young age, not billions of years. Neptune’s rings have thick regions and thin regions. This unevenness indicates they cannot be billions of years old, since collisions of the ring objects would eventually make the rings relatively uniform.
Jupiter’s large moons, Ganymede, Io, and Europa, have magnetic fields which should not exist if they were billions of years old. These are just a few of many indicators that our universe is quite young. The Biblical worldview fits perfectly with the scientific discoveries that surround us.
(Source: Inspired Evidence – Von Vett & Malone)