How Old Are Diamonds? 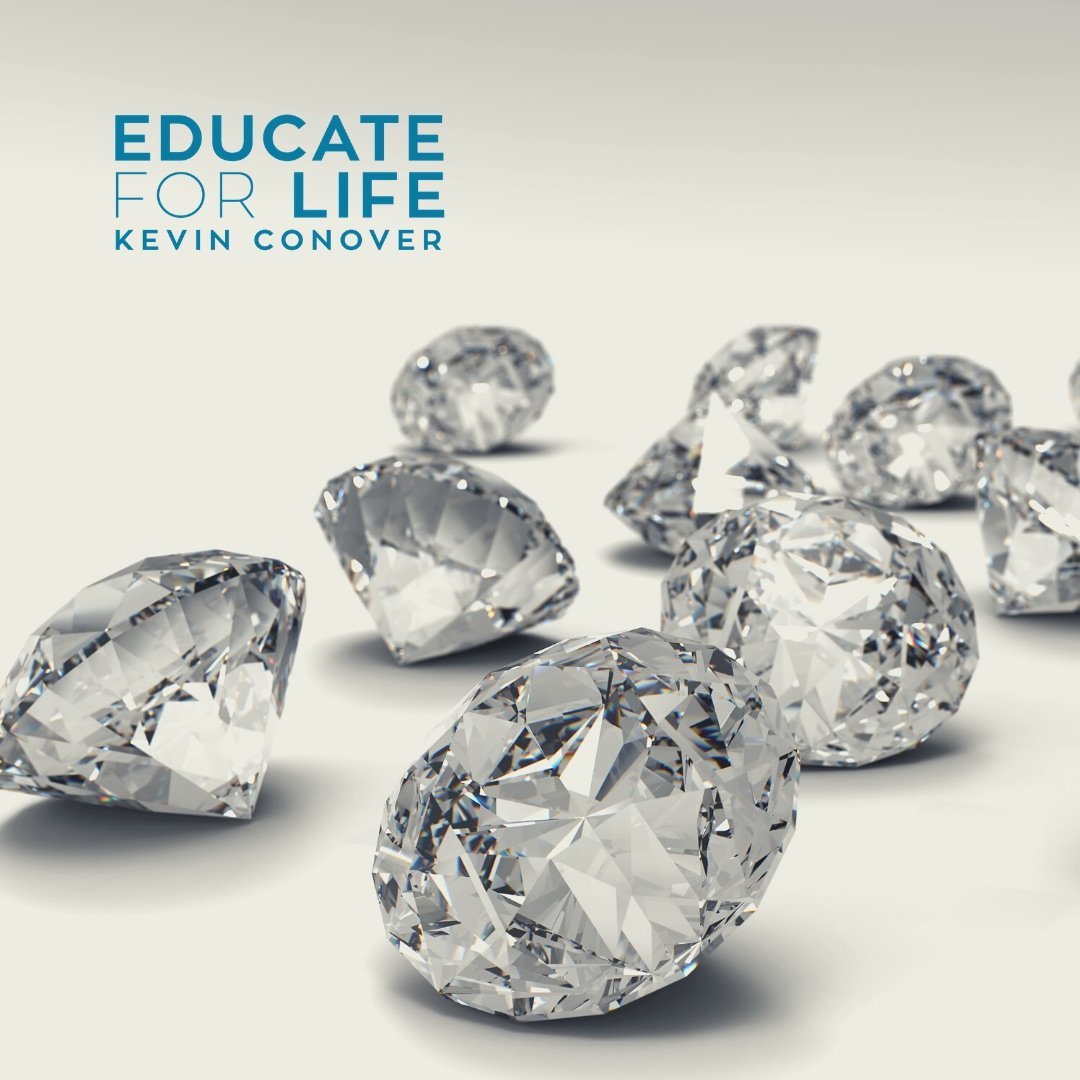 Do diamonds prove that the earth is billions of years old?  How old are they really?

Diamonds require very high pressure to form, so they most likely formed some 200 miles below the Earth’s surface. Geologists believe they were transported to the surface supersonically in violent volcanic eruptions.

Diamonds are assumed to have formed 1-3 billion years ago, because evolutionists need these extended time frames to explain life without God. In actuality, there is no reason to doubt that diamonds were compressed rapidly and recently during the Earth’s formation.

Due to this process, not a single carbon-14 atom should exist in any carbon source older than 250,000 years.  Surprisingly, nationally certified radiocarbon labs have reported that diamonds have remaining carbon-14 amounts at over 10 times the detection limit! This is extremely convincing evidence that diamonds were indeed formed recently and rapidly.

Rather than supporting evolutionary timeframes, diamonds are a biblical creationist’s best friend!