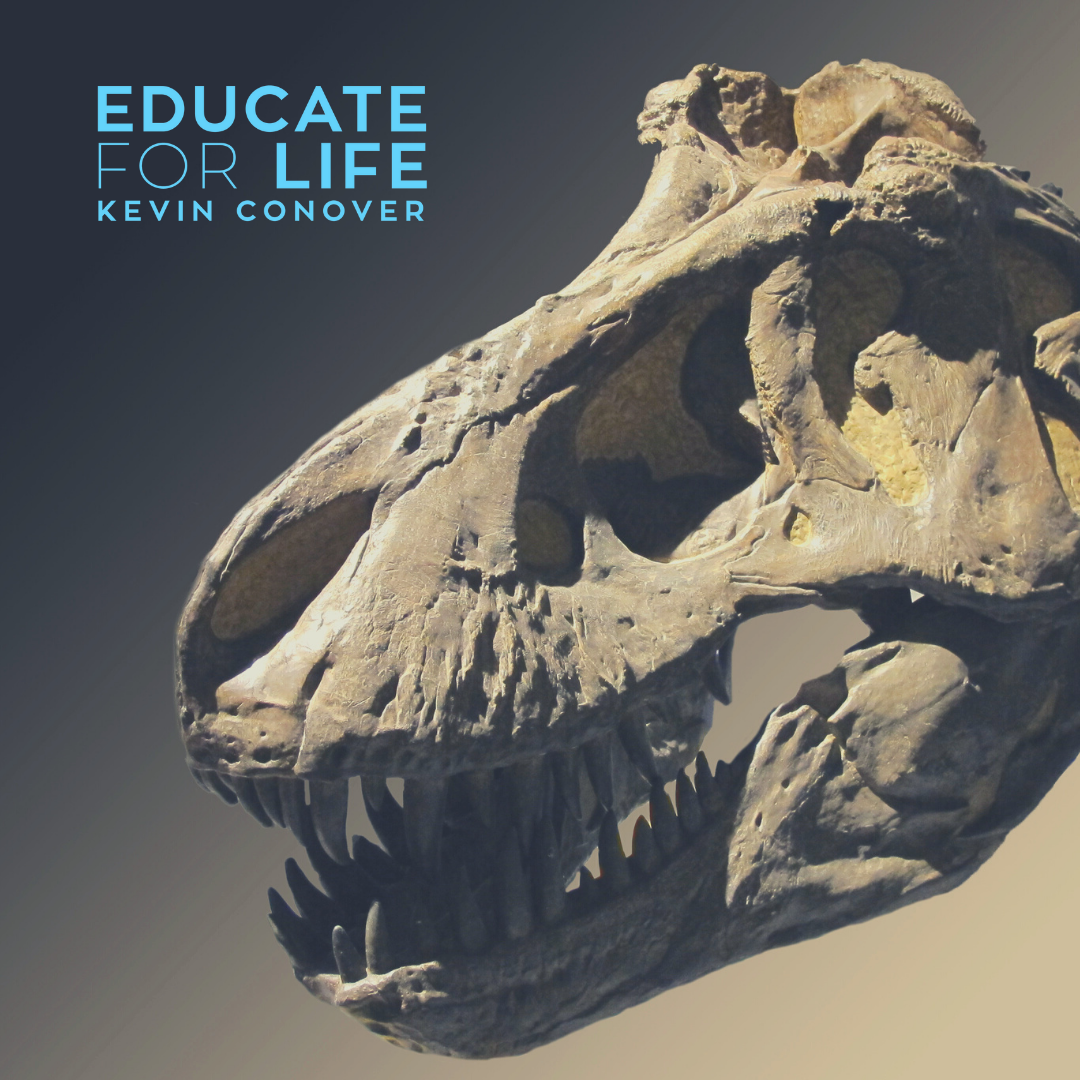 How does the evidence reveal rapid burial and fossilization of dinosaurs?

Many dinosaur skin impressions have been found offering scientists detailed information of the surface appearance of dinosaurs. This excellent preservation means oxygen could not be present; the dinosaurs had to be rapidly covered with enough sediment to stop decay, as the skin impressions fossilized.

In Dinosaur Provincial Park, Alberta, Canada, scientists have estimated that there are more than 3,000 bone beds, some of which contain millions of bones. These fossil graveyards are found worldwide and contain billions of bones.

Scientists believe that these massive skeleton deposits are excellent evidence for very fast moving water carrying decaying animals along until they were buried and fossilized. Thousands of fossilized dinosaur footprints are discovered worldwide. This is evidence of rapid burial on a global scale.