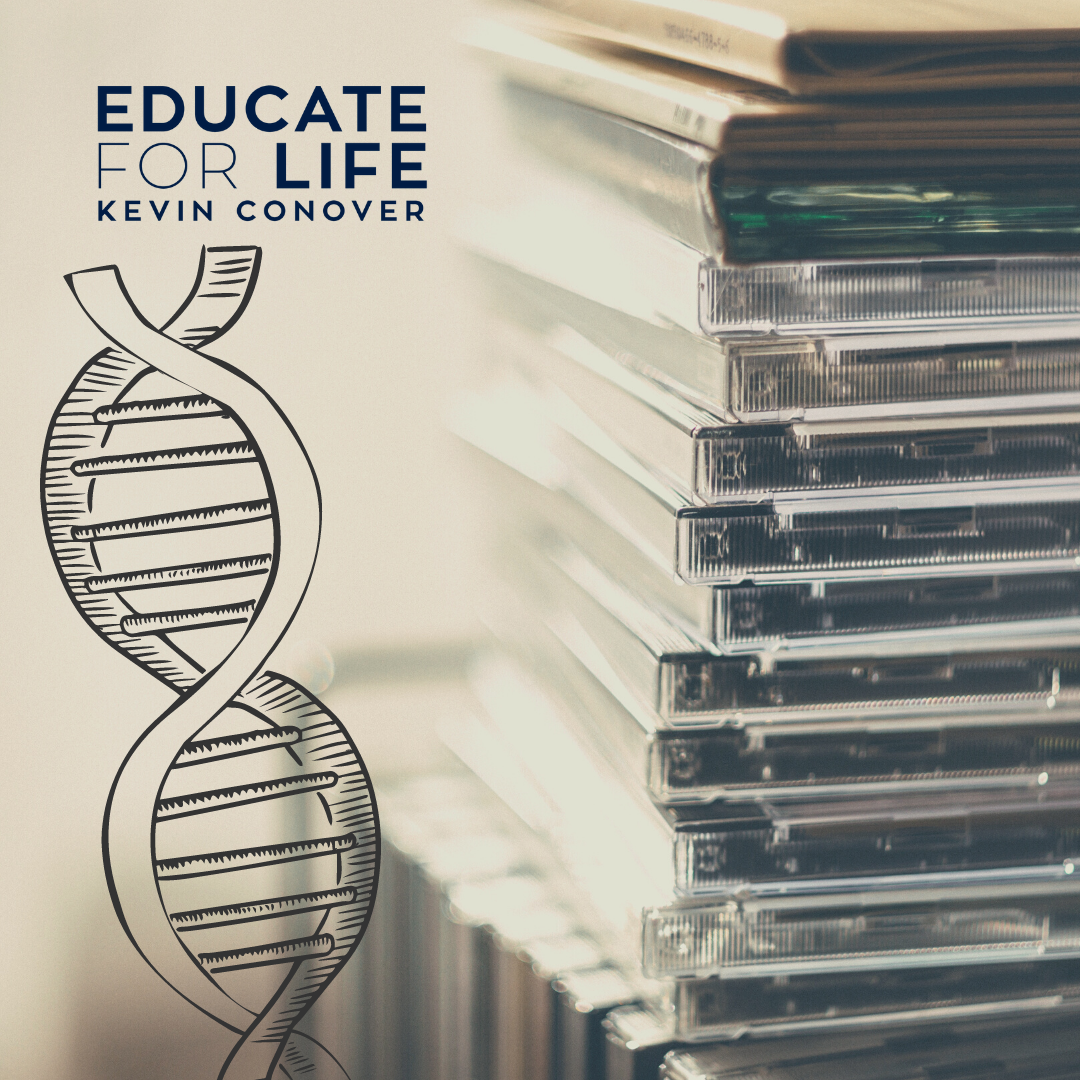 Why has DNA been called the most mysterious molecule in the universe?

The information that it contains cannot be explained by any natural process. The sequence of chemicals on the DNA molecule is used to construct every other molecule in the human body and neither the structure nor the information contained therein can be reproduced in a laboratory by mixing the four chemical components from which DNA is constructed.

All attempts to manufacture DNA have been as fruitless as trying to develop any of the 22 million books in the Library of Congress by having a monkey randomly doodle symbols on a piece of paper. One gram (0.0022 lb.) of DNA can hold as much information as one trillion CDs. Stated another way, this information storage system is so efficient that a microscopic speck smaller than a dust particle could hold a copy of every high resolution movie ever produced, with room to spare for every movie made for the next hundred years.

As advanced as modern technology has become, mankind’s greatest achievements and mighty technological advances are child’s play when compared with that which God has produced the signature of all living things.