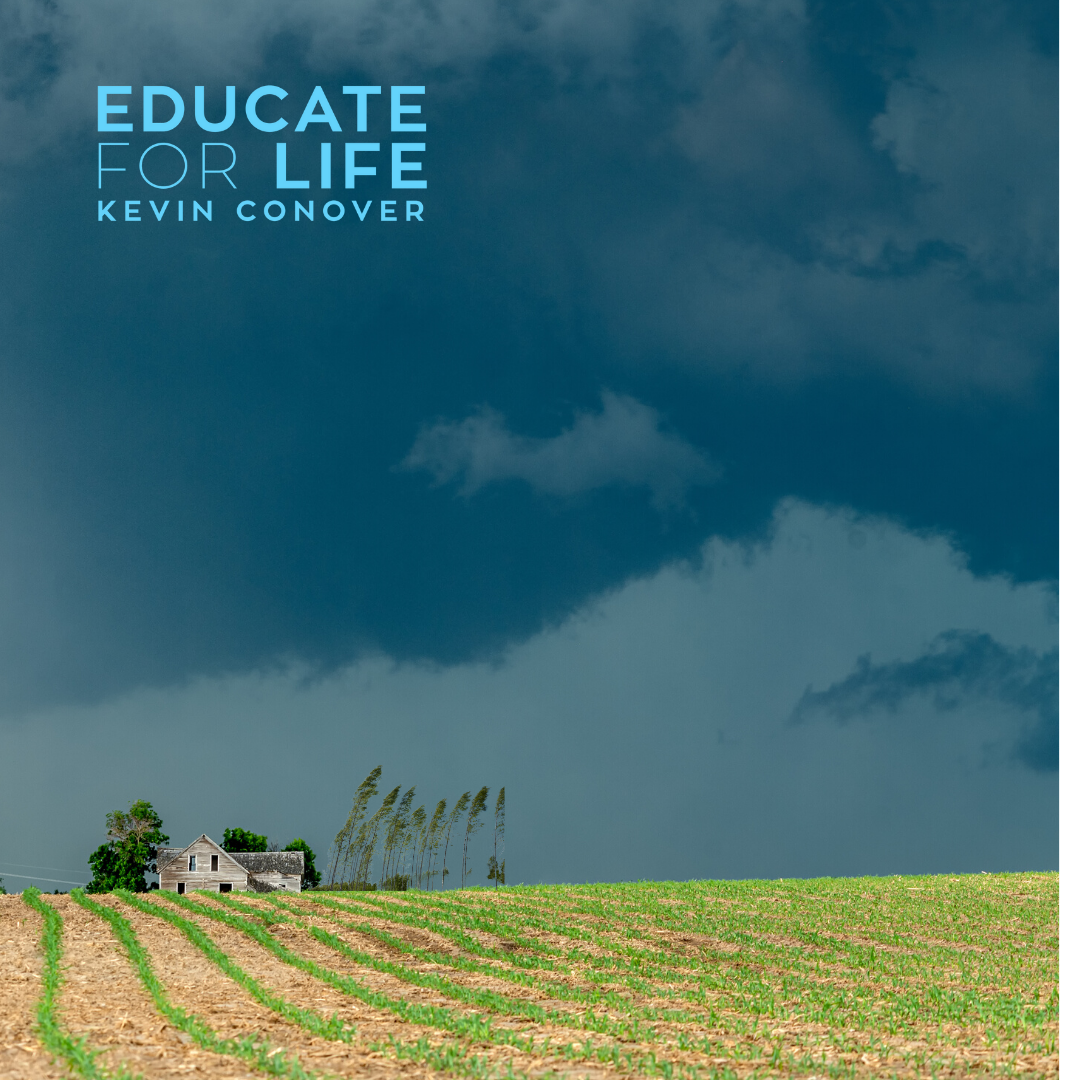 Did you know the weather patterns of North and South America have been periodically affected by El Niños for thousands of years?

The ancient farmers of the Andean mountains were very much aware of them. These farmers could predict if an El Niño was present and hold off planting their potatoes, waiting for the rains to come. How would they know to delay their planting? In the early dawn skies between June 13 and 24, these farmers would search the skies for signs of increased moisture. An El Niño, with its warm waters, would produce more moisture that would build up in the atmosphere. While invisible, the extra moisture in the sky would cause some dimmer stars to disappear.
Andean farmers would look to the Pleiades or “Seven Sisters”. If all seven stars were shining clearly morning after morning, the Andean farmers knew that no El Niño was forming. However, if day after day they saw a dimming of the stars, they would delay planting for four to six weeks because they knew the rain would be late.
El Niños have been known for centuries, and ancient peoples knew they would affect the weather. They used the stars to help them predict this change in weather. The Bible teaches us that the sun, moon, and stars were made to give us signs about the seasons.
(Source: Inspired Evidence – Paul Bartz – Ancient Meteorologist predicted El Nino, Creation Moments