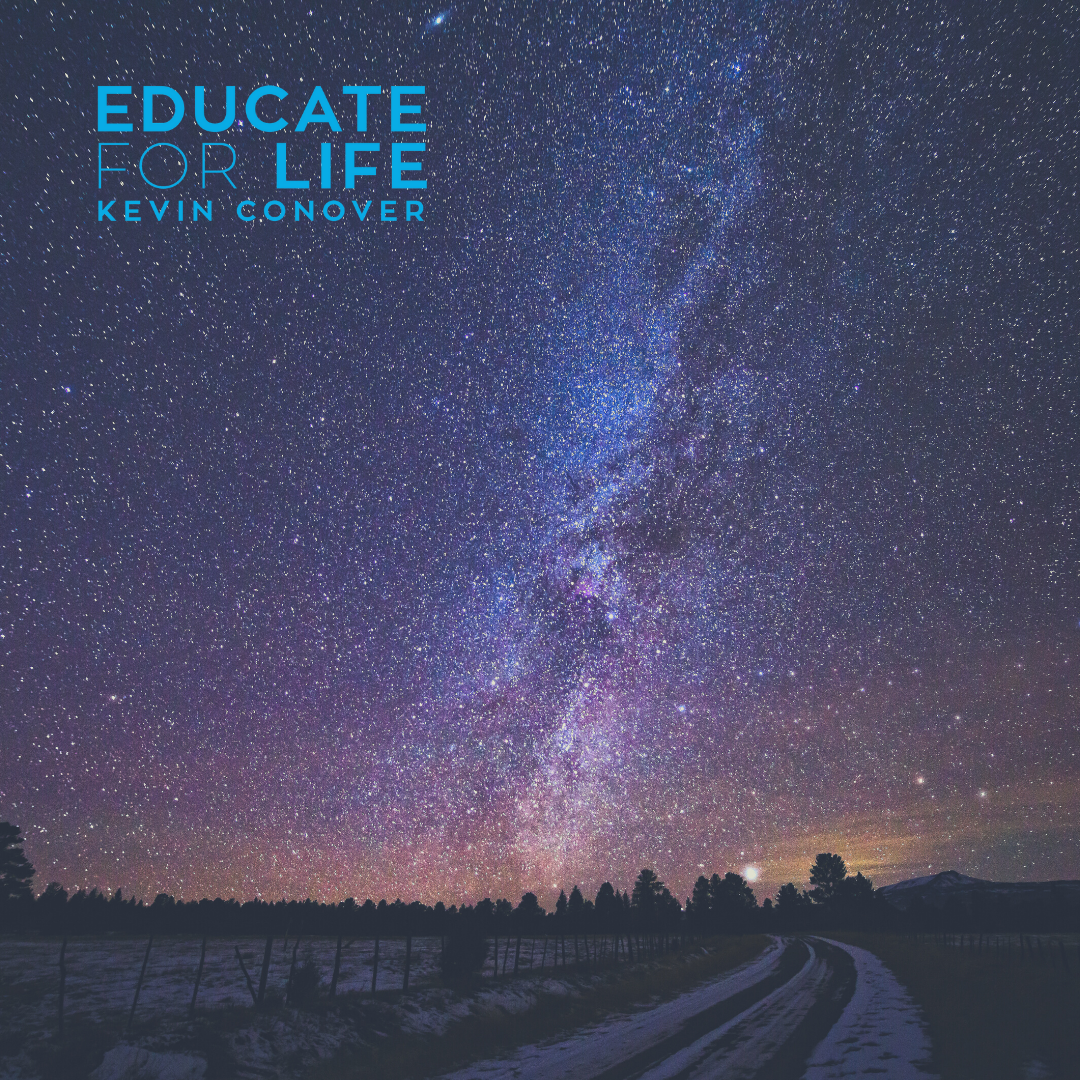 Why would we want to study the universe and Earth’s positioning?

To comprehend the enormous variety and beauty of creation and gain a picture of God’s purpose, power, creativity, and engineering skills! Planet Earth is halfway between the center and the edge of the galaxy, between two of the spiral arms. This is the perfect location. If the Earth were near the center of our galaxy, we would be in constant peril. This star-packed region is full of exploding stars, black holes, and deadly radiation. Earth’s location has the minimum number of threats allowing maximum habitability.
The Earth’s location is also an ideal platform for observations of the universe because it presents a clear view of both our galaxy and the rest of the cosmos. If we were in the center of the galaxy we would not see the rest of the universe because of the great number of stars and dust. If we were farther out or at a different angle, we would not have a clear picture of our own galaxy.
Astronomers are finding out that the universe is finely tuned to perfection. The Craftsman of the universe has made something that works well, and this Craftsman wants us to see a glimpse of His mind as we observe all that He has made. We are looking into the mind of God as we study the universe and Earth’s special location.
(Source: Inspired Evidence – Von Vett & Malone, Privileged Planet Dvd)