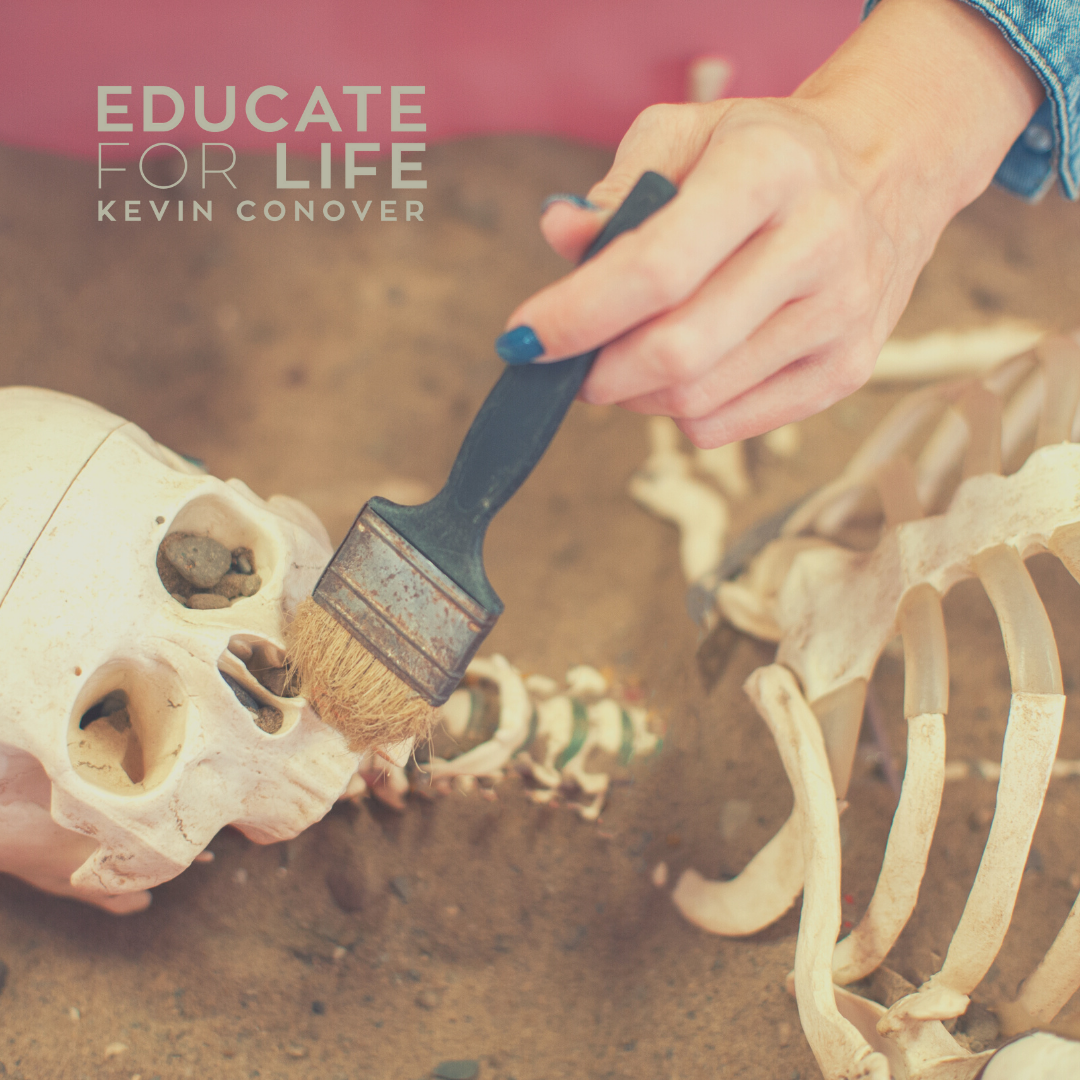 Consider what is buried first in a tsunami type flood. The life forms least capable of escaping would be creatures found at the bottom of the ocean! That is exactly what we find, 95% of all fossils are marine invertebrates, mostly shellfish. As the flood waters rose and tsunamis rampaged, primarily ocean critters were buried and fossilized. Those that did not get covered rapidly would float and bloat, become dismembered, disintegrate, and later scavenged.
Initially, many humans would have run away from the flood and then eventually succumbed to drowning or holding onto floating vegetation until death. Most of the bodies probably would end up floating on the water, not buried in the sedimentary mud. Some have estimated that at the time of the flood, there could have been 350 million people on the planet. This number of people is tiny compared to other living things. Thus, the human population was relatively small, and the chance for rapid burial and fossilization during the flood was low. Even if all 350 million people were preserved and evenly distributed throughout the world’s approximate 500 million cubic miles of flood sediment, the chance of discovery, recognition, and reporting are remote. Thus, few human remains are found. The primary reason for the Genesis flood was the destruction of a widespread evil human culture, so the rarity of human fossils is no surprise.
(Source: Inspired Evidence –John Morris, The Young Earth, 2007 pp.74-75)