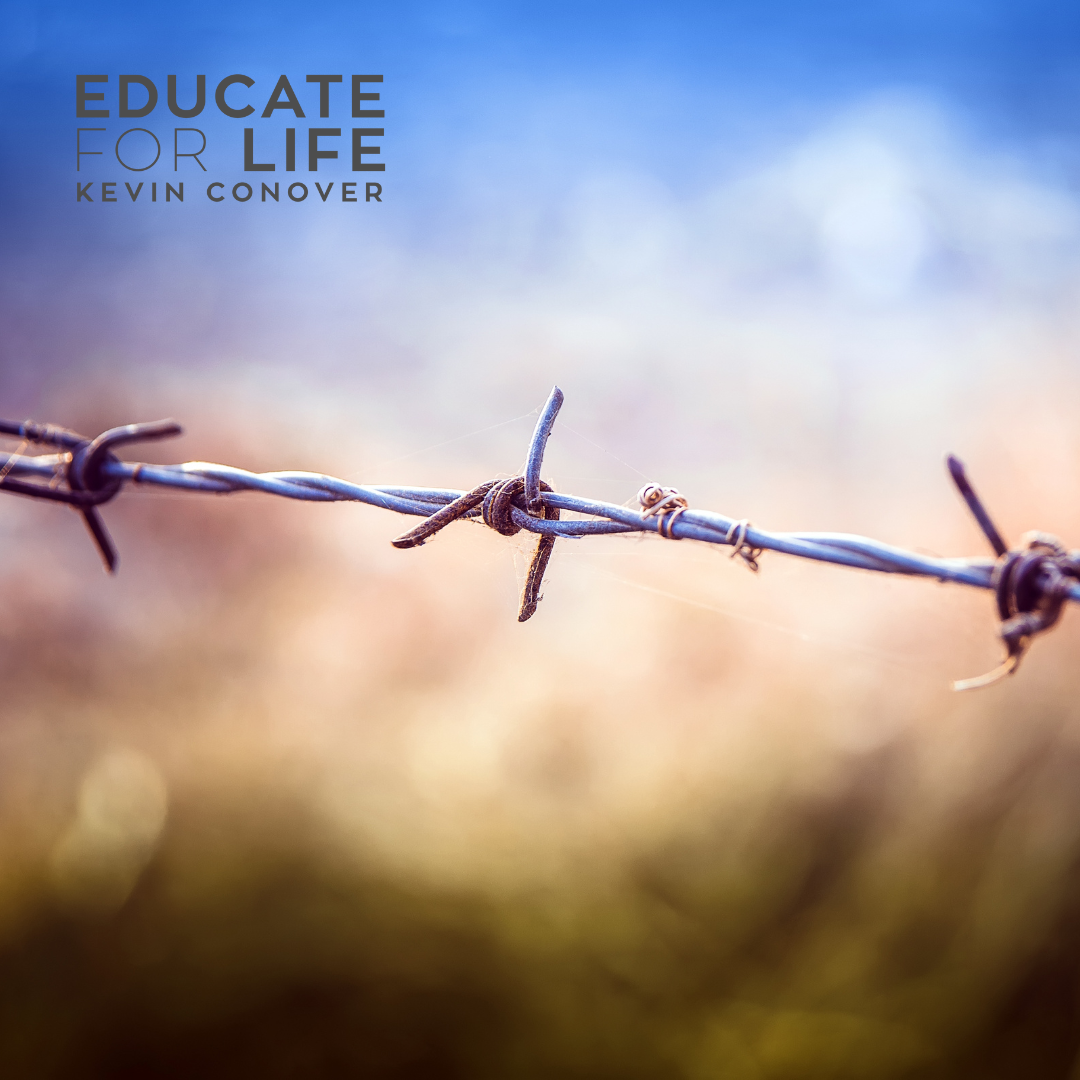 Have you considered how barbed wired came to be?

As the settlers moved out West, there was the need to keep their animals from wandering too far. Throughout time people have used stone or wood to contain animals, but the plains were in short supply of both.

East Texans attempted to solve the cattle containment problem by planting a thorny bush called Osage Orange to contain the herds. These thorny bushes worked well as fencing; however, they were a nuisance to grow and maintain. Michael Kelly noticed the thorns on the bush and thought to copy these thorns onto a wire fencing design. The inventor of barbed wire wrote on his patent, “My invention gives to fences of wire a character approximating to that of a thorny hedge.” He called his business the Thorn Wire Hedge Company.

Barbed wire changed life on the Great Plains dramatically allowing greater productivity. This one invention allowed for the rapid expansion of the West, feeding of millions within our cities, and economic expansion of our country. All because the inventor of barbed wire recognized a brilliant design from nature and copied it for our benefit. We only need to open our eyes to see how the great Designer has laid before us solutions to the dilemmas of life. 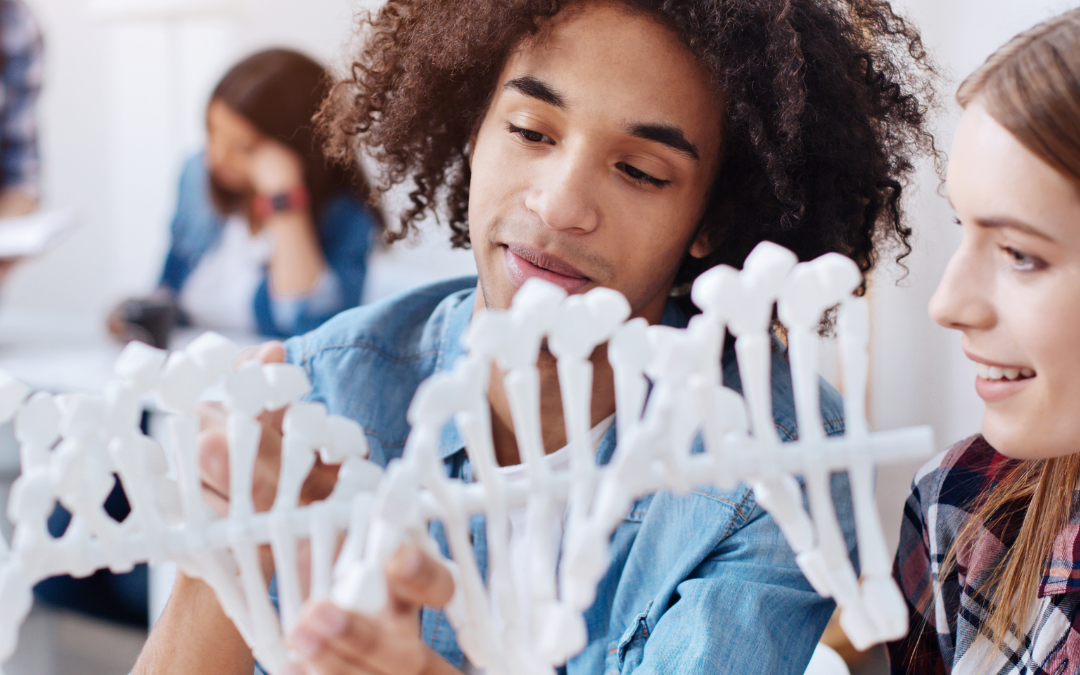 Did you know that science confirms the biblical record, that all humans originated from two people?  In 2003 the human genome project was completed and the three billion letters on the human genome DNA code were mapped in a massive, coordinated effort by genetic...