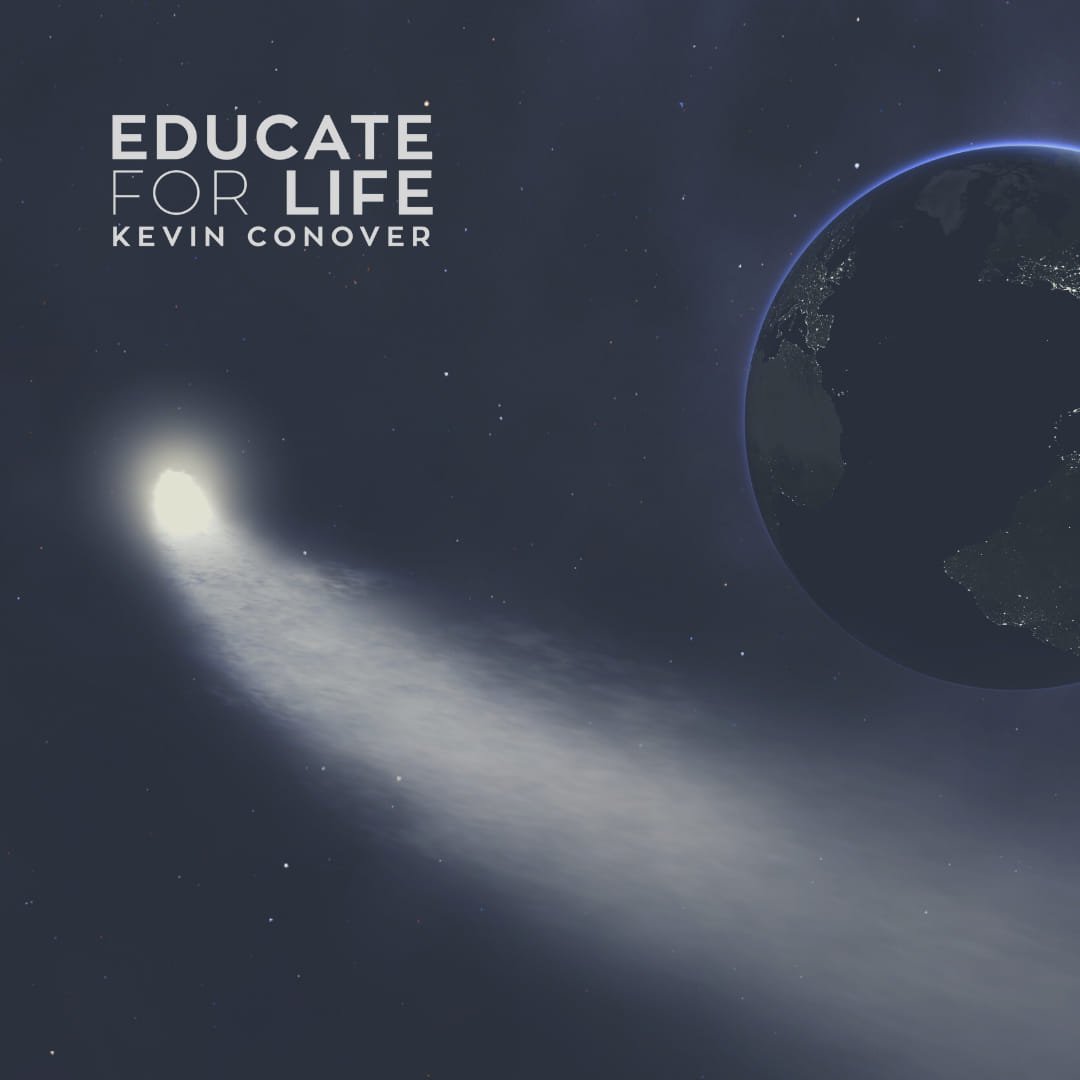 Do you know that some comets orbit backwards?

Comets are balls of ice, gas and dust that fly through space. Recently two comets were found to be orbiting in the opposite direction to the planets. It was so odd to astronomers because it contradicts their “nebular hypothesis”.

This hypothesis proposes that the sun, Earth and solar system formed from a cloud or nebula of dust and gas. Such a collapsing cloud would have had objects orbiting only in one single direction. These two comets contradict this hypothesis by orbiting in the opposite direction.

These comets are no accident; they declare their Creator! God wants to make it abundantly clear that He, not time and chance processes, are what created the universe.