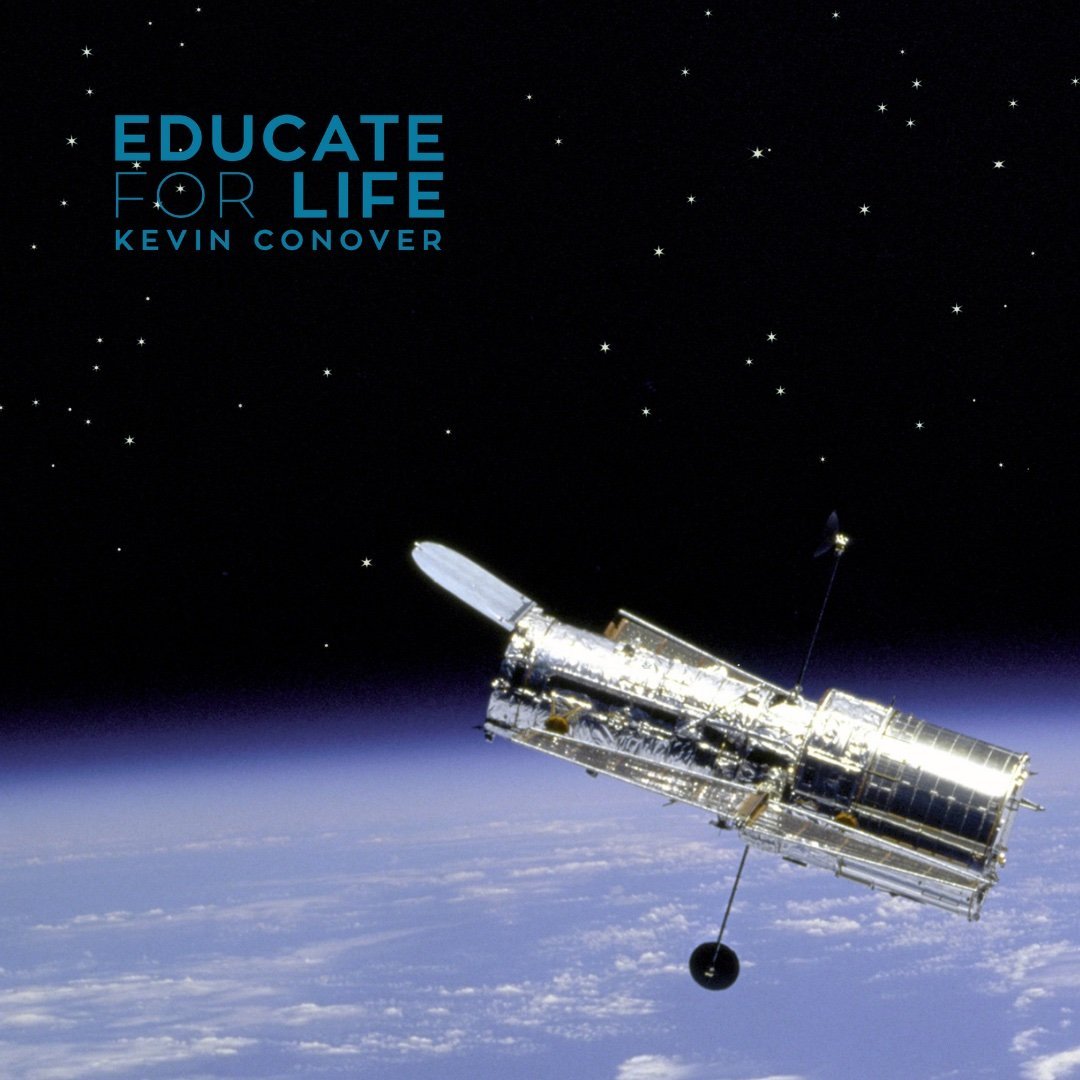 How do scientific observations confirm the Bible?

On a clear night we can observe nearly 3,000 stars.  In Jeremiah 33:22 it states, “As the host of heaven cannot be numbered, neither the sands of the sea measured.” Jeremiah wrote that no one would be able to count the stars, contrary to the scientific knowledge of that time.

Not until the 17th century did we get a glimpse into the vastness of our universe when Galileo introduced his new telescope. But only when the 20th century Hubble telescope focused on one area with time-lapse photography did we begin to realize just how vast the number of stars truly is. Today astronomers have estimated the number of stars to be ten billion trillion, which is a 1 followed by 22 zeros!

Even though in Jeremiah’s time people could number the stars, God knew “they cannot be numbered”. God told us this through his prophet Jeremiah in 600 BC! The Hubble telescope, some 2,600 years later, confirmed that the stars really are countless, just like the grains of sand on the seashore.

Wherever the Bible speaks on science, we eventually find out it is true. What a great and powerful God we have!

(Source: Inspired Evidence – Werner Git, Counting the Stars, The vastness of the universe is cause for joy, not loneliness 10-13 March 1997)