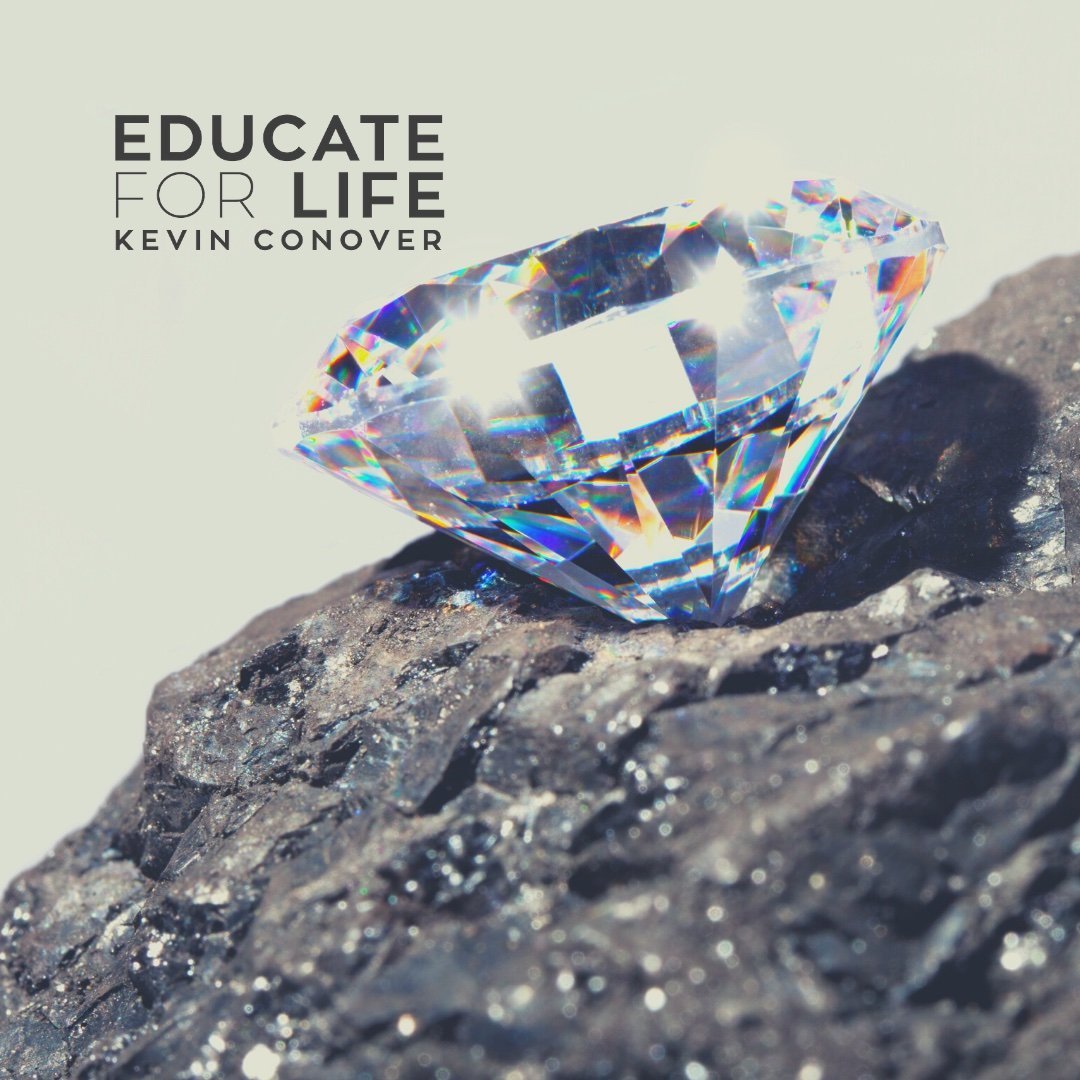 What can we learn from the dating of minerals that testifies to a young earth?

Recently, a team of scientists wanted to test carbon-14 in coal and diamonds. Carbon 14 has a half life of 5,730 years. This means that in 5,730 years, half the radioactive carbon-14 decays away leaving behind non-radioactive material. Things that are said to be millions of years old could not have any carbon-14 present.

Not a molecule of carbon-14 should have been left in coal or diamonds, yet every sample of coal and diamonds had carbon-14 present! The Earth is thousands of years old, not millions.

Earth really is the recent creation of God.