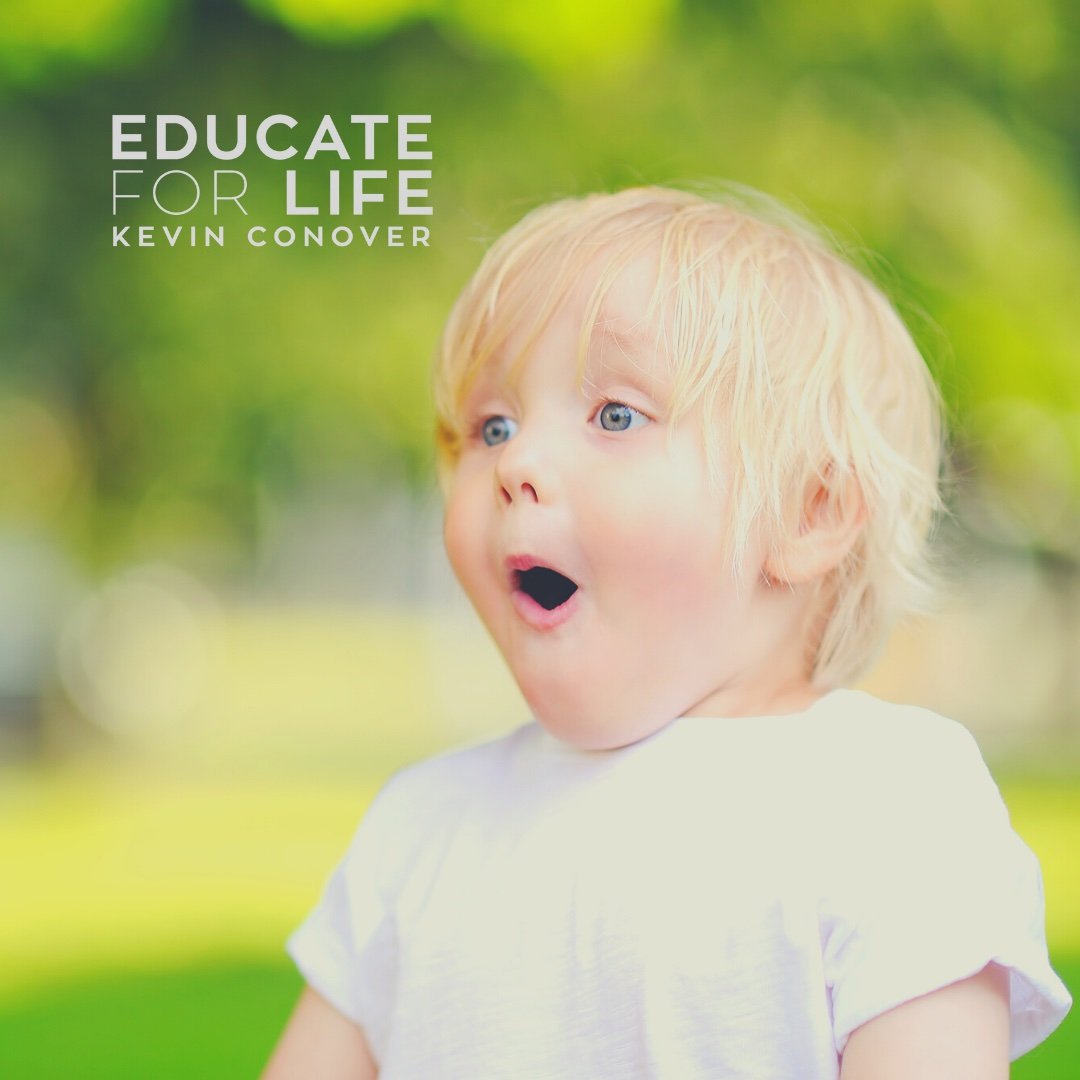 How are humans different from animals?

One way humans are uniquely created is that they have the most expressive, communicative faces of any organism ever created. The human face is controlled by 53 different muscles which enable us to express an incredibly wide variety of messages and emotions. It has been said that 90% of human communication is non-verbal (facial expressions, tones of the voice, body postures, etc.). How much more difficult this would be if the human face were not made to be so expressive.

Charles Darwin made numerous blunders while promoting the viewpoint that humanity ascended from previous forms of animal life. In order to promote his fallacious viewpoint, Darwin published a book in 1872 entitled The Expressions of the Emotions of Man and Animals in which he altered and doctored photographs to make the expressions of man look more animal-like. He did this in order to promote the concept that animal and human expressions of emotion are similar. This concept has since been thoroughly disproven.

Surprise causes an identical facial expression across every human culture in the world. In every culture, when a person is surprised, his brow goes up and his eyes widen. It is almost as if the body is saying, “What I had believed to be true has been shown to be wrong. I’d better open my eyes wider, take in more information, pay attention, and re-evaluate what I believe to be true.”

Good orators and storytellers have always understood that the element of surprise is an important tool in gaining acceptance of ideas. Just presenting facts and figures seldom changes perceptions, and our very facial response reflects this reality. In contrast, anger is characterized by a narrowing of our eyes such that we can intently focus on a specific, potential threat.

Even the muscles of our face and the involuntary expressions in response to unexpected happenings are designed by God with intricate care for our benefit.