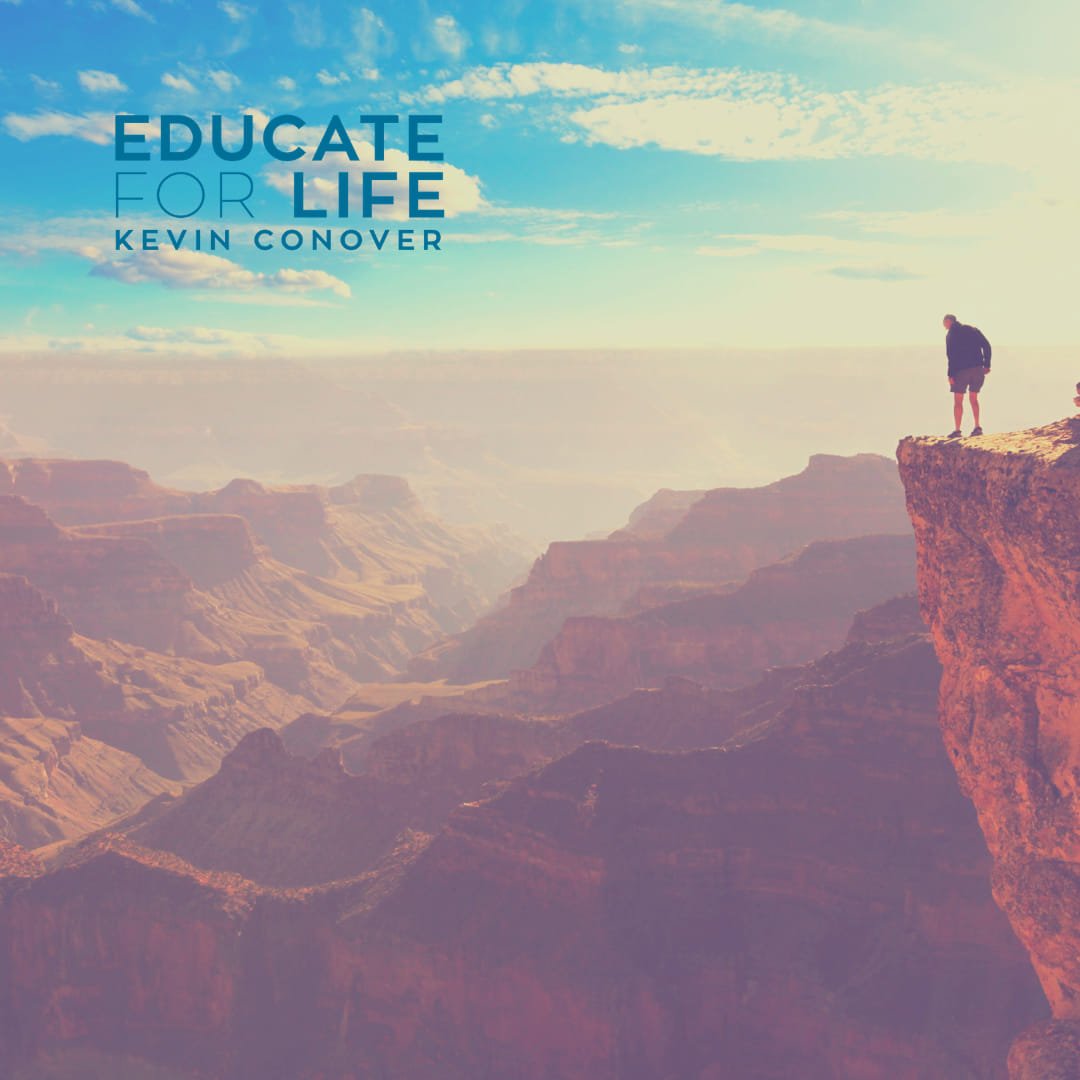 Did you know evidence for a Global Flood can be observed in the Grand Canyon? (Content adapted from Inspired Evidence by Julie Vett & Bruce Malone.)

The Grand Canyon is a huge hole in the earth’s surface at 277 miles long, 18 miles wide, and over a mile deep; 900 cubic miles of sediment removed from its scar can be seen from the moon! Its exposed layers are near-flat with knife edge surface between layers and lack chemical or physical erosion between contacts, these sedimentary deposits span over the continents.

Many of the rock layers at the Grand Canyon can be found in areas of North America, Europe, and as far as the Middle East. Only a global flood could deposit sediments over such a vast area.

Rocks nearly one mile deep were discovered with 90 degree folds and not fractured, which means they had to be bent while they were still soft and pliable. Fossilized sea creatures are also found far above sea level, which could only be deposited by a worldwide flood carrying them onto the continents.