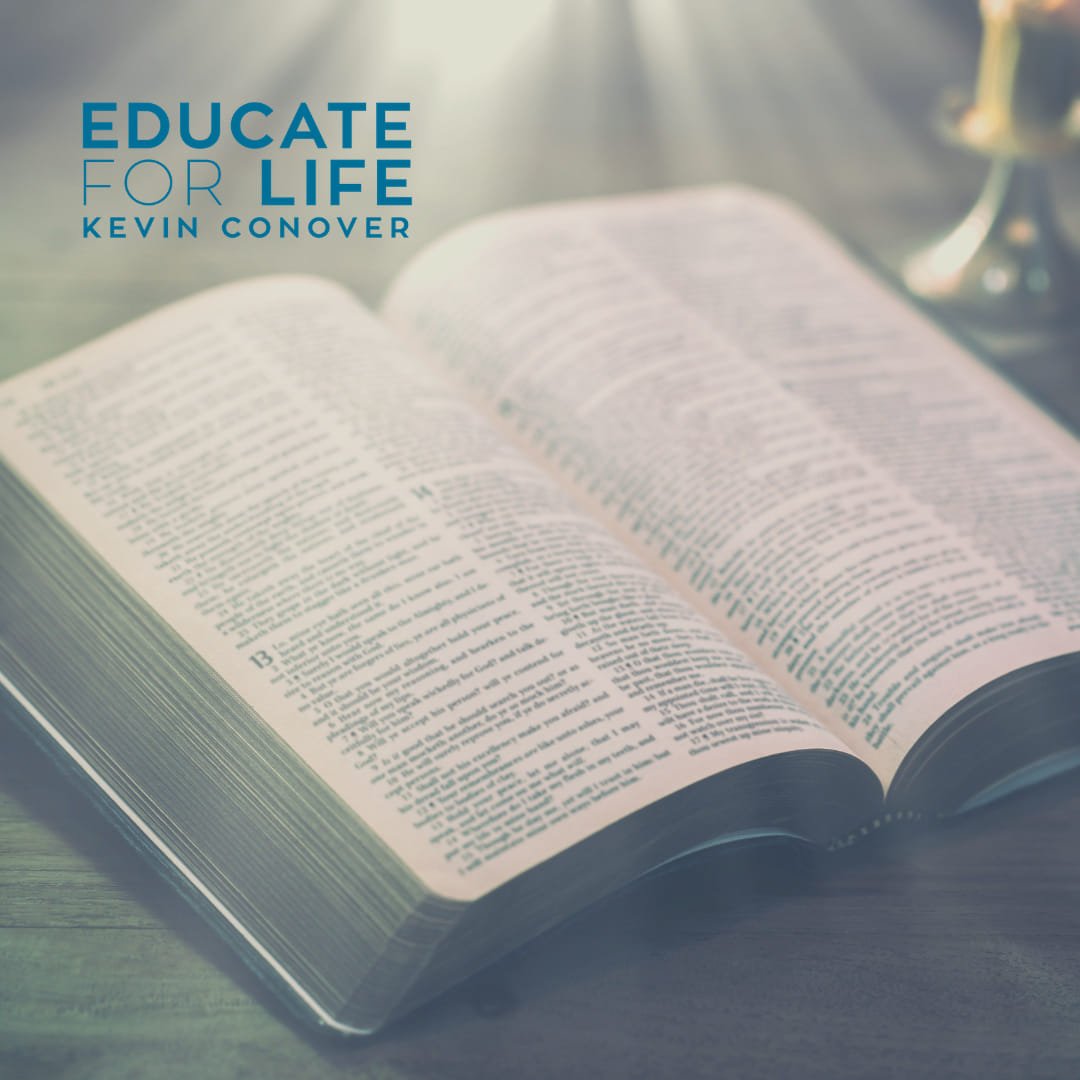 The Bible is a book compiled from many historic texts and has been under fire about its historical validity.

The validation process of a historical document involves researchers who date the copies of manuscripts to identify the time from original writing to the copy in hand. Secondly, scholars determine the number of copies that exist; the more ancient copies available, the more accurate the record.

The New Testament can be compared with some other ancient texts to illustrate this certification process. For example the Gallic Wars written by Cesar (50 B.C.) has only 10 good copies, the oldest being 900 years after Caesar died. Plato’s Tetralogies include seven manuscripts with the earliest dating 1,250 years after the original. The New Testament, includes over 24,633 manuscript copies, all inside 100-150 years of the originals!

The Bible hands down is the best-documented book in the history of mankind and there is no comparison! There are no grounds for skepticism when testing the accuracy and reliability the Old and New Testament scriptures.