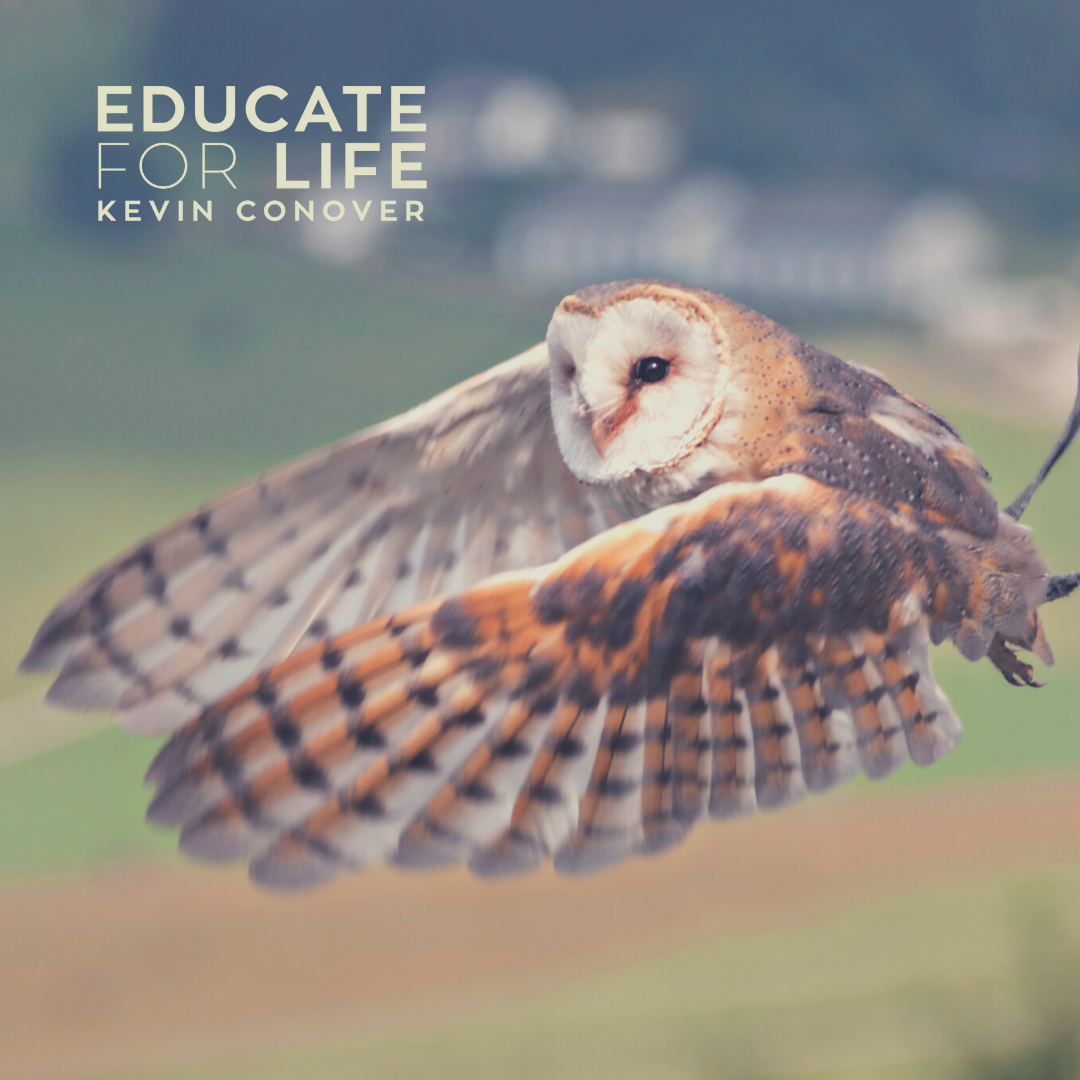 Did you know that the feather of an owl is unique from other birds?

Other birds produce feathers with straight, crisp edges. An Owl’s flight feathers have fringes at the edges. The owl also has a notch on one of its flight feathers. Both the notch and the fringes provide the owl with a noiseless flight and the owl is one of creations’ stealthiest hunters. Its prey is often unaware it is about to die until it’s too late.

Research was conducted on owls flying through the woods, and without a whisper of moving air as it whooshed dived upon its prey! The owl was noiseless as it moved air around. Thus, quieter computer cooling fans were created based on the design of the owl’s feathers.