If you are familiar with the New Testament or church history, you know that Christians have been persecuted for their faith in many times and places.  Starting with the murder of Stephen soon after the resurrection, countless followers of Jesus have been tortured and killed for spreading…

If you are familiar with the New Testament or church history, you know that Christians have been persecuted for their faith in many times and places.  Starting with the murder of Stephen soon after the resurrection, countless followers of Jesus have been tortured and killed for spreading the gospel and refusing to give up their faith.  But did you know that there are more Christians facing harsh persecution right now than at any other point in history?  This week Kevin’s guest is Todd Nettleton, the Director of Media and Public Relations for Voice of the Martyrs.  This organization exists to raise awareness and provide aid for persecuted Christians around the world.

Voice of the Martyrs was founded by Romanian Pastor Richard Wurmbrand in 1967, after he was finally released from a 14-year stay in a communist prison.  What crime did he commit to deserve such a sentence?  He refused to surrender control of his church’s teachings to the communist government, and said that his first loyalty would always be to Christ.  Wurmbrand was able to survive his horrific experience and use it to glorify God, writing about it in his book Tortured for Christ (which is available for free through Voice of the Martyrs).  Many more Christians are going through similar experiences right now, and their stories need to be heard.  Todd shares a few such stories, and also explains what VOM is doing to help persecuted Christians and spread the gospel in places where it needs to be heard the most.  He also talks about what those of us who live in safety can do to help our persecuted brothers and sisters in Christ.

To learn more about Voice of the Martyrs visit Persecution.com, where you can subscribe to their newsletter about the state of the persecuted church worldwide.  You can also listen to their radio show at VOMRadio.net. 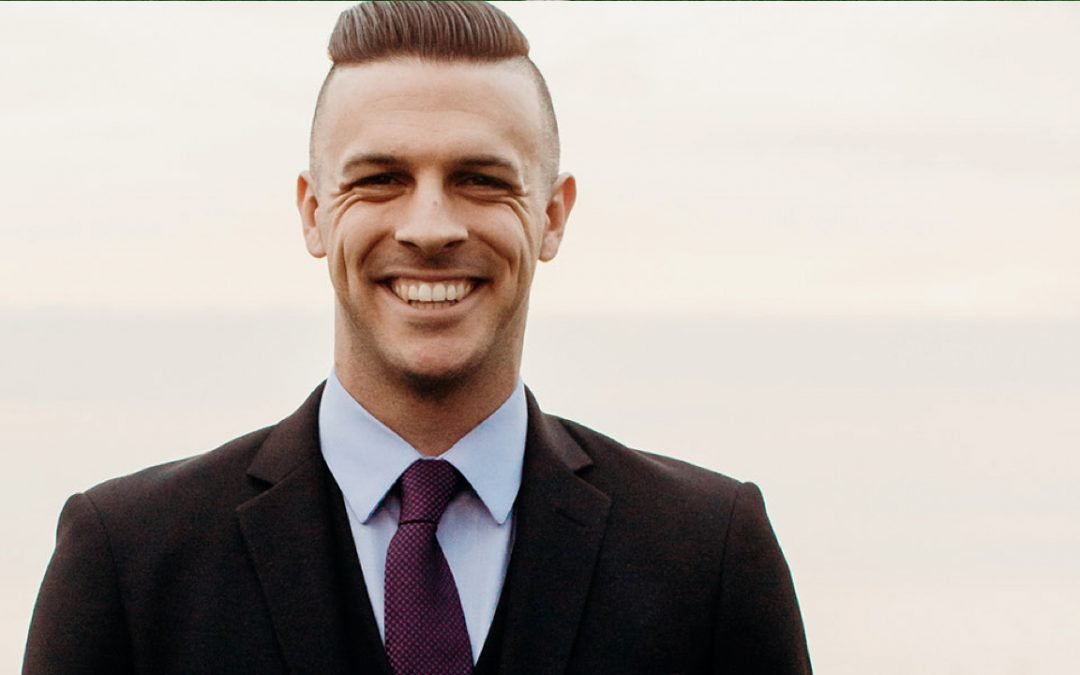 According to the American College of Obstetricians and Gynecologists, “While most abortion care is delivered in outpatient settings, in some cases care may be delivered in hospital-based settings or surgical facilities. To the extent that hospital systems or... 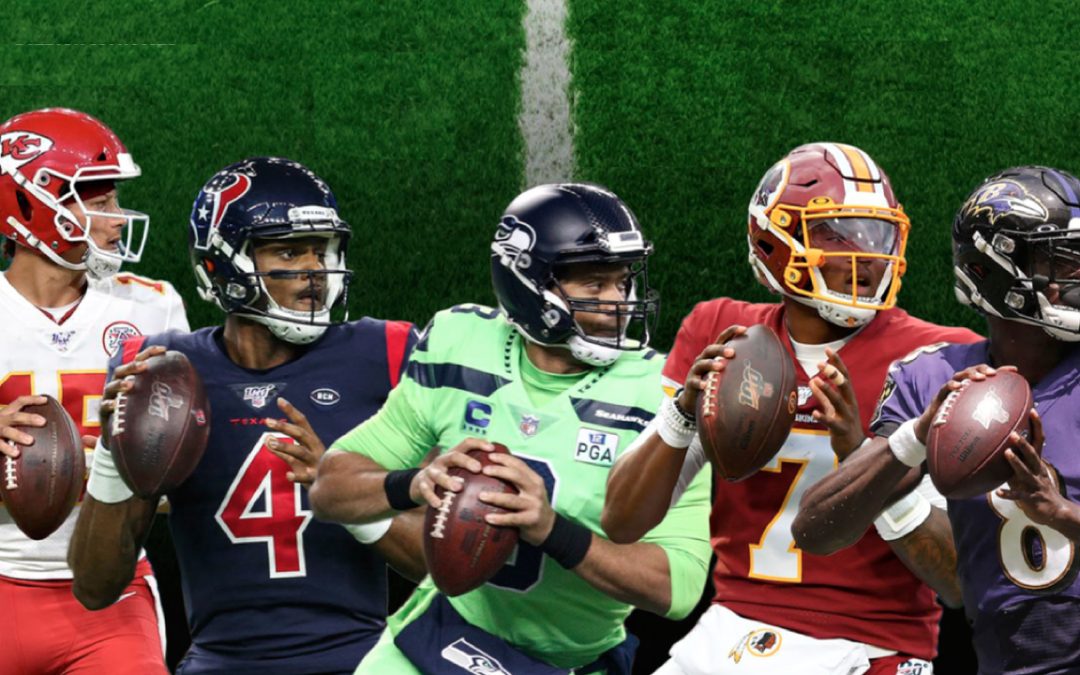 Are We Confusing Racism and Prejudice – Alfred Rowe II

In this episode, we continue the conversation on Racism. Is racism systemic or does it occur in isolated pockets? Are there policies currently in place that are deliberately hurting minority groups? Are there cases where we confuse racism and prejudice? Most... 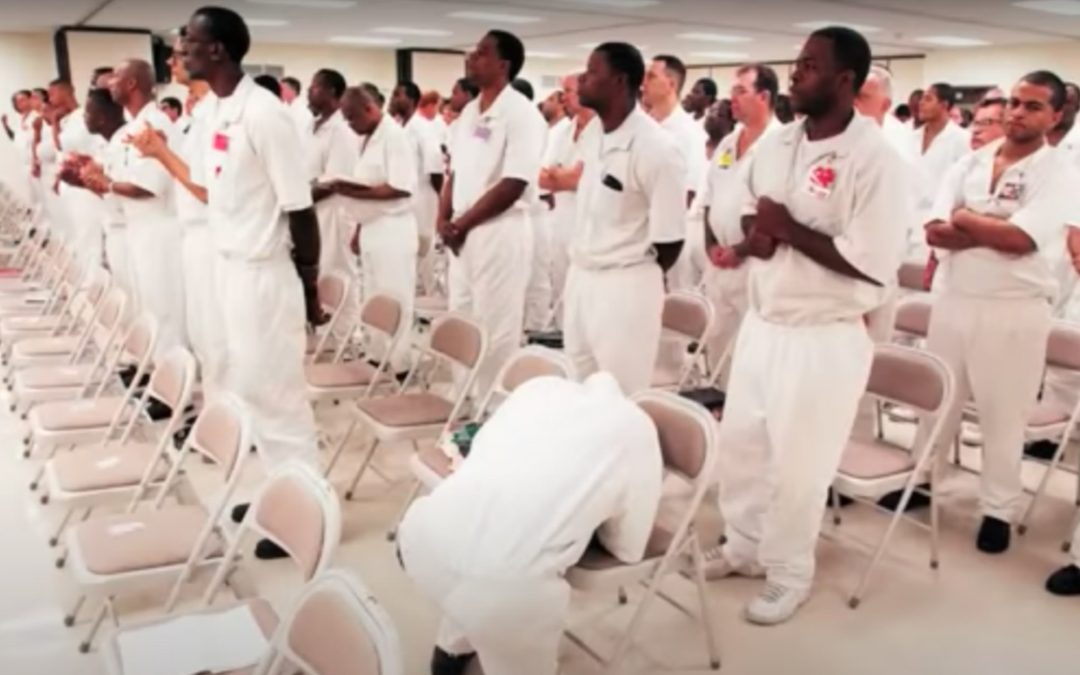