Would you choose to follow Jesus even if it meant being rejected by your culture, disowned by your family, and cut off from all financial support?  Kevin’s guest this week, Onesmus Ngoboka, had to make that choice—when he was only 14 years old.  In this episode Onesmus shares his…

Would you choose to follow Jesus even if it meant being rejected by your culture, disowned by your family, and cut off from all financial support?  Kevin’s guest this week, Onesmus Ngoboka, had to make that choice—when he was only 14 years old.  In this episode Onesmus shares his incredible testimony, and discusses what his ministry is doing to spread the gospel to the fringes of society in Uganda.

Onesmus was technically brought up in the church, but in his village even churchgoers looked to the local witch doctor rather than God to solve their problems.  At age 12 he had a troubling dream in which God showed him that despite his nominal Christian faith, he was headed for hell.  Onesmus realized that he needed a personal relationship with Jesus, something his church had never emphasized.  He decided to obey the call of God, but soon this choice cost him everything he had, including his family.  With no one else to rely on, he fully placed his trust in God, and in turn God provided for him over and over again.

Thanks to God’s providence, Onesmus was given the opportunity to attend graduate school in the United States.  Now he is returning to Uganda with a Masters in Divinity and an MA in Christian Ministry to train pastors and equip the church.  He works with Uganda Ministries (a non-profit organization he cofounded) to support rural churches, provide Christian schooling for children, give aid to orphans, and even broadcast a Christian radio program that reaches millions of listeners.  You can learn more about what his ministry is doing at UgandaMinistries.org.  Whether through prayer or pledges, please consider offering your support to this worthy effort!

“If anyone comes to me and does not hate his own father and mother and wife and children and brothers and sisters, yes, and even his own life, he cannot be my disciple.” —Luke 14:26

Even atheists acknowledge the need for the gospel of Jesus Christ in Africa: check out this article from Creation.com. 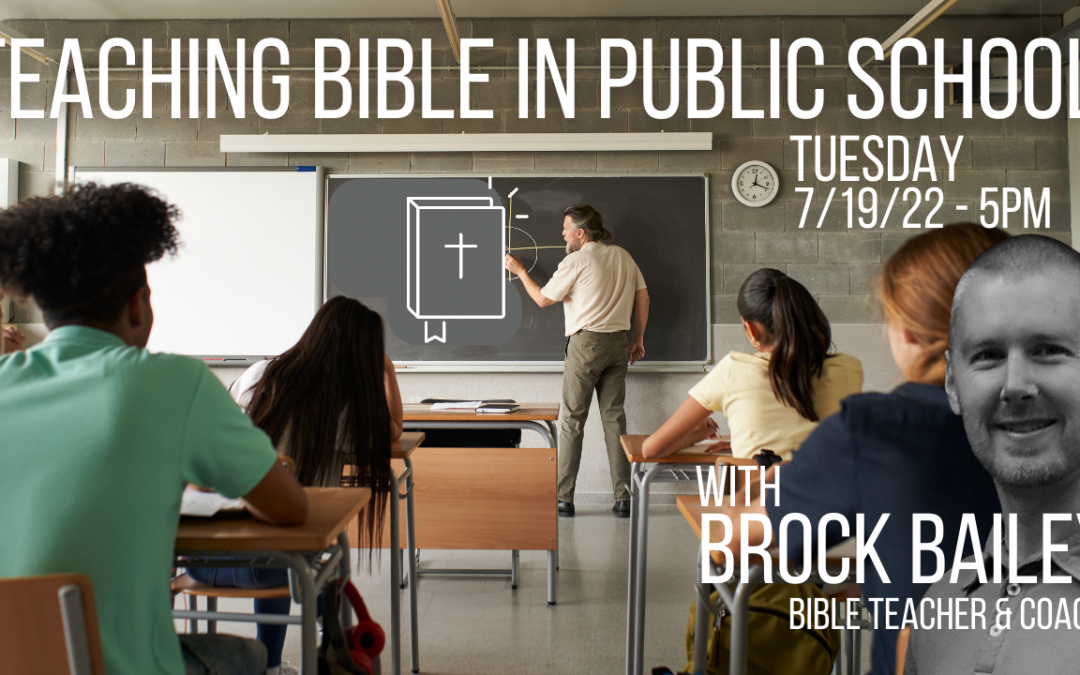 In this episode learn more about the Bible being taught in public school and how we can expand these teaching opportunities across the nation. Join Brock Bailey Bible teacher and coach as he discusses his experience in teaching the Bible in public school.  ... 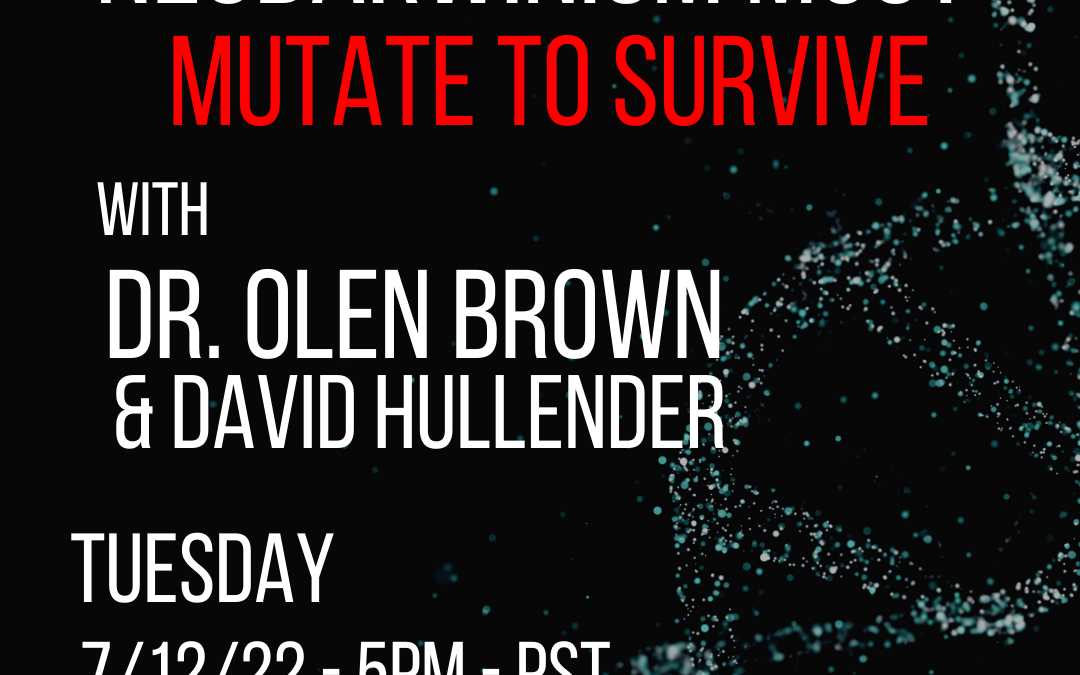 NeoDarwinism Must Mutate to Survive with Dr. Olen Brown

Join Kevin Conover and Educate for Life Radio. In this episode learn more about how NeoDarwinism Must Mutate to Survive. Join Dr. Olen Brown as he discusses the flaws of evolution and how the scientific community openly ignores the evidence.   Join Kevin Conover...

Join Educate for Life Radio and Kevin Conover as he interviews Mitchell Ellery former atheist. Learn more about how a skeptic became a believer by taking an Educate for Life apologetics class.  This episode first aired on July 8, 2021     Don't Pay for College, Here's...