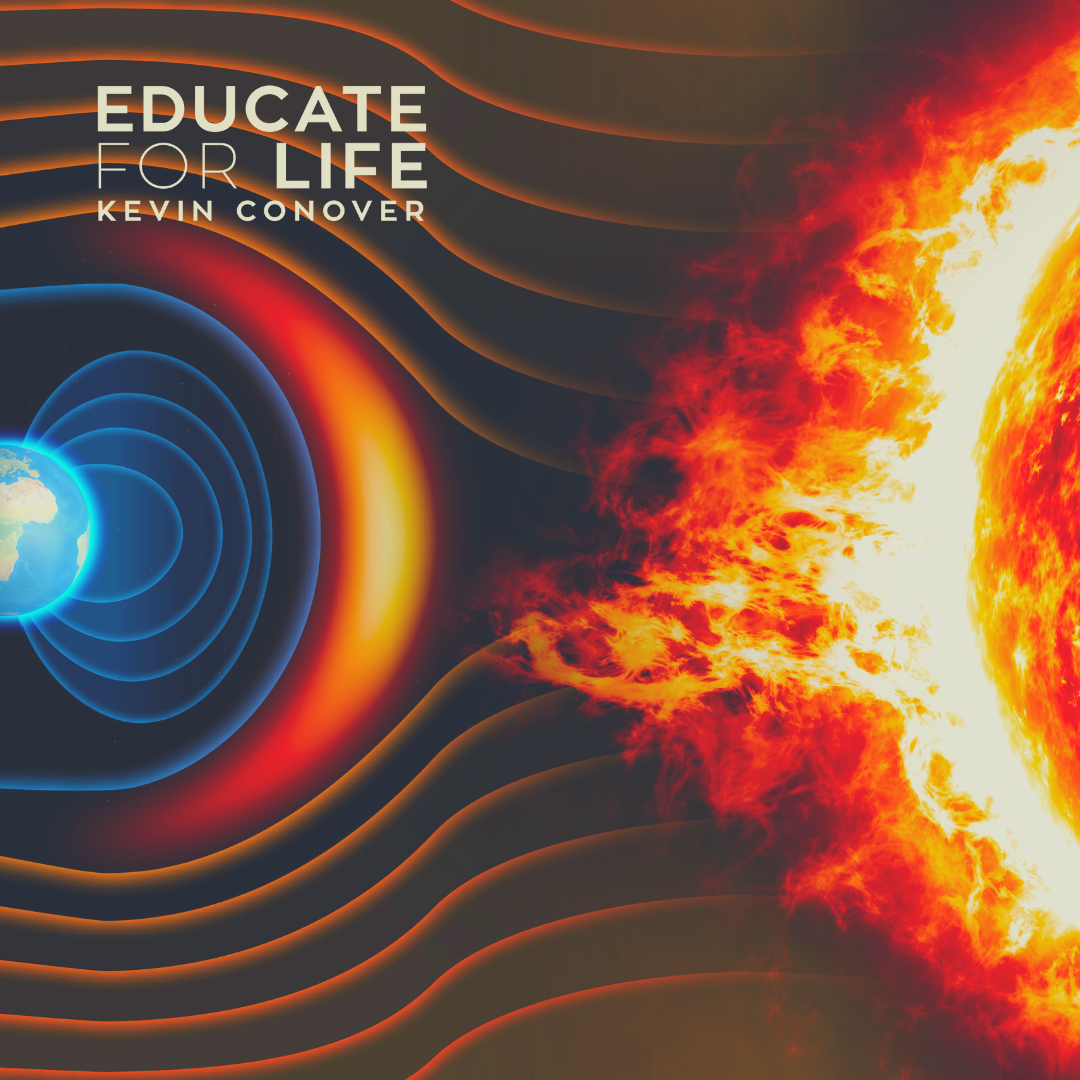 Is our sun just an average star?

Astronomers are finding that our sun is no ordinary star. Our sun is a yellow dwarf, and yellow dwarf stars are a minority. Red dwarfs make up 80% of stars but are not conducive to life because they emit most of their radiation in the red part of the spectrum, which makes photosynthesis less efficient. For life to be possible on any planet orbiting a red dwarf star, it would need to be closer to the star. But the closer planet would tend to stop rotating, resulting in the lit side being too hot for life, and the unlit side being too cold.
Red dwarfs also have flares. For this kind of star, flares cause the star’s luminosity to vary. With flares comes dangerous radiation. Astronauts in orbit always take cover in shielded parts of the space station whenever this happens. On Earth, we receive very minor effects from this deadly particle radiation because the Earth’s magnetic field funnels it to the poles. Without our strong magnetic field, this particle radiation would eventually strip away our atmosphere, resulting in the Earth becoming a dead, sterile planet.
Our sun has the right mass, the right light, the right composition, the right distance, the right orbit, the right galaxy and the right location for living beings. The vast majority of stars would be automatically ruled out for life. That makes our sun and Earth rare indeed.
(Source: Inspired Evidence – Lee Strobel, The Case for Creation, 2004 pp.175-178)