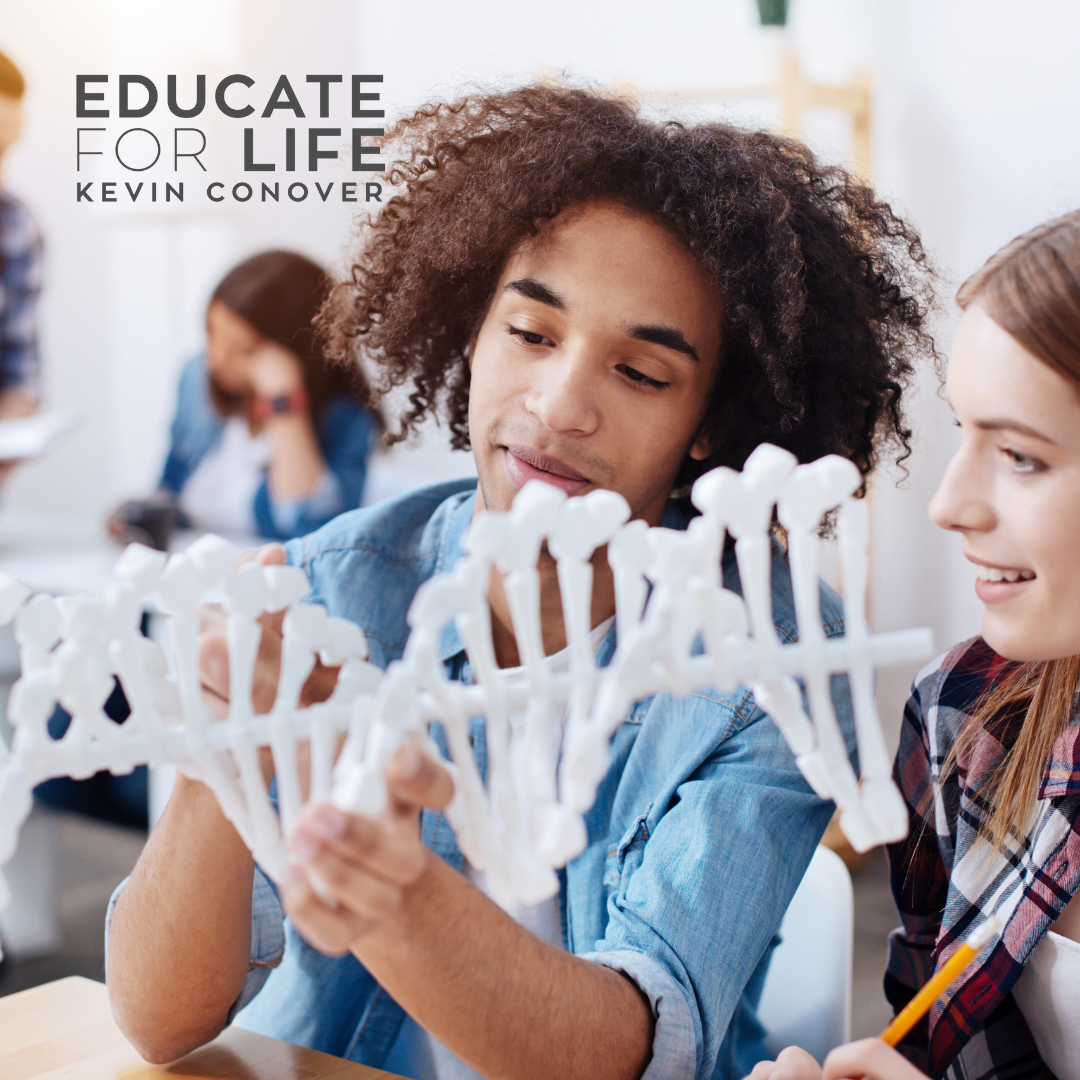 Did you know that science confirms the biblical record, that all humans originated from two people?

In 2003 the human genome project was completed and the three billion letters on the human genome DNA code were mapped in a massive, coordinated effort by genetic research labs around the world. Our biological understanding has exploded since this discovery and there is no reason to attribute life to slow evolutionary processes. The explanatory power of Darwinism has plummeted as knowledge concerning the complexity of life’s design has skyrocketed.

No knowledgeable genetic researcher continues to refer to “junk” DNA. The faulty assumptions of evolution slowed the discovery of DNA functions for years because if we evolved from previous forms of life, there should be vast stretches of the coded molecule that have no functional purpose.

However, the opposite has happened as every part of the DNA code, whether directly involved in protein coding or not, is being revealed to have some useful function. This is the opposite of what evolution would predict.

God, who desires that no one be deceived, is making it absolutely crystal clear that recent creation beginning with Adam and Eve, is exactly as described in the Bible is a reality.