The Search for Water on Mars 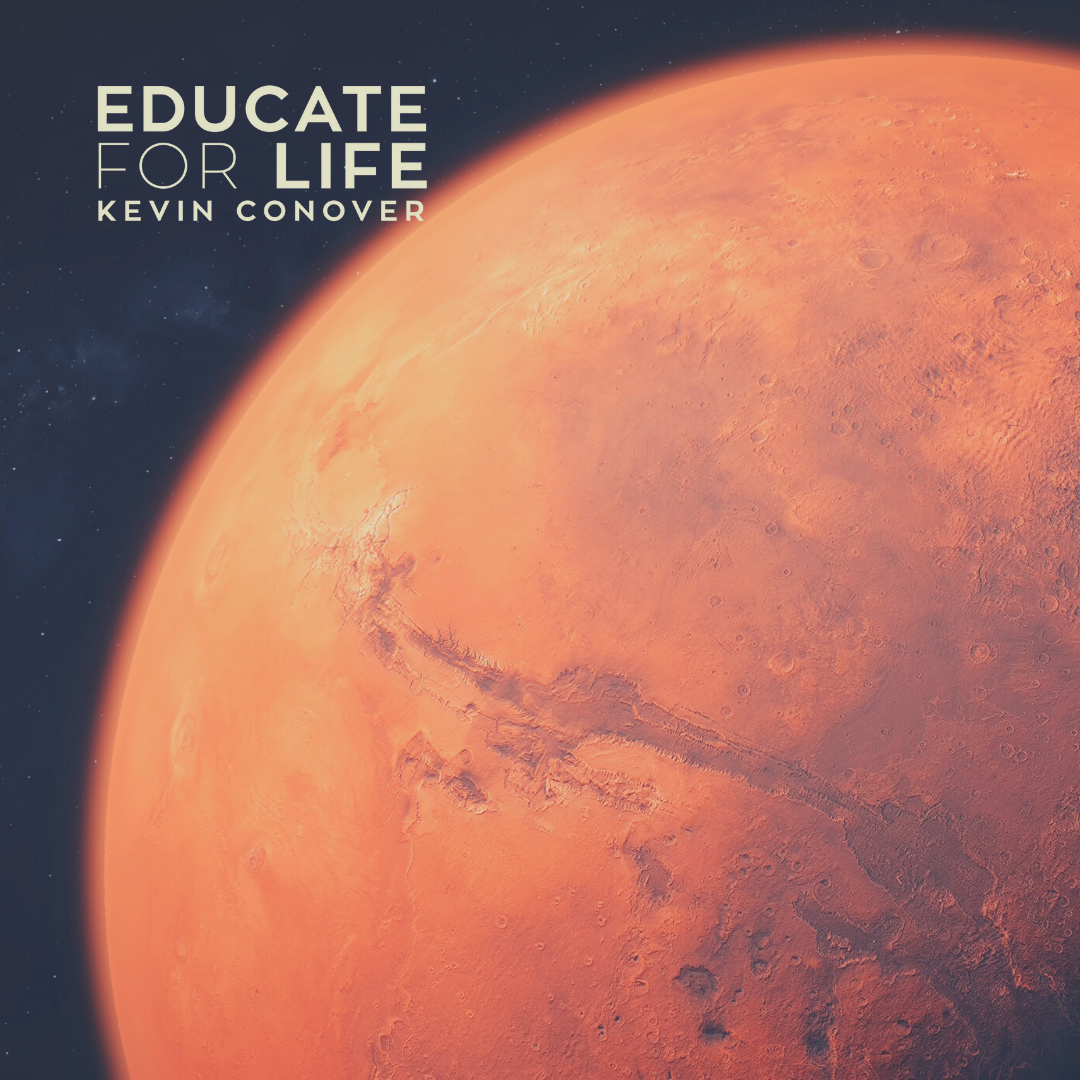 Did planet Mars have water?

Mars is a dry, frigid world, yet recent discoveries of enormous erosion patterns suggest the possibility that the planet experienced huge floods in the past. Mars was created on Day 4 of creation week, three days after Earth. As we read in Genesis 1:16, “God made two great lights; the greater light to rule the day, and the lesser light to rule the night: he made the stars also…” The Hebrew word for “stars” refers to any bright object in the sky, which would include such things as meteors, stars and planets. So Mars was made on Day 4.

Where did the water on Mars come from?

Most likely from space and from the interior of Mars. The search for water on Mars has resulted in finding polar caps made of dry ice or solid carbon dioxide. Even though liquid water has not yet been confirmed, Mars has many features that point to huge floods in its history.

Secular scientists even refer to a “Noachian epoch” on Mars.

These same scientists deny Earth has had a global flood, even though the Earth’s oceans contain enough water to cover the entire surface of our planet 1 ½ miles deep if the ocean basins were shallower and mountains flattened down. Where did Mars water go? It’s likely much of it evaporated into space. Martian water is a great mystery in planetary astronomy, but not inconsistent with a biblical worldview.